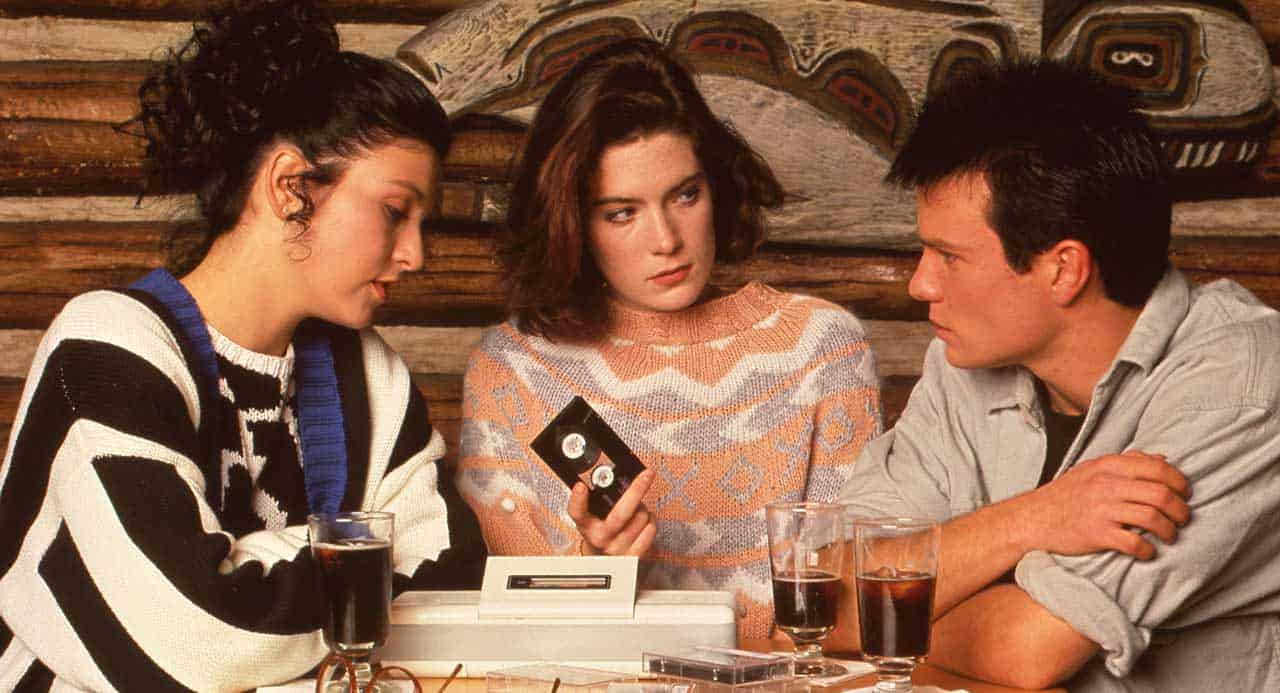 Sure, they skipped last week but davidlynch.com made up for that with a double release last night, and an explanation for the high-pitched vocals on Just You.

DANCE OF THE DREAM MAN BUNDLE

Twin Peaks was the start of a longstanding working method between Badalamenti and Lynch of composing and recording a portion of a project’s musical ideas before principle photography began. From Twin Peaks onward, musical ideas, themes and variations were collected by the pair as one might collect wood for a fire. “Firewood,” as a term, became synonymous with musical building-blocks. Creating multiple versions of an idea became the standard practice while Lynch and Badalamenti were creating the music and, eventually, the various versions and stem isolations would find their way into usage…sometimes being collaged and assembled as late as an episode’s final sound mix (typically the last stage in an episode’s creation). Since there were a number of working directors trading duties throughout the cycle of a season, a music editorial ‘kit’ was made which cataloged all the various mix combinations of a cue and made it easy for directors working on an episode to use and build their own combinations of music.

Inside this small excerpt from a music editorial kit are five versions or components for Dance of the Dream Man: a drum and bass only version, a solo bass stem version, two takes of solo clarinet and a solo flute version.

Although a majority of the music for the television series was recorded at Excalibur Sound in New York, ‘Just You’ was one of the few sessions for series music recorded in full in Los Angeles. Highly recognized as one of the more memorable vocal performances of the show’s second season, this instrumental version of ‘Just You’ actually does get utilized a handful of times (to less quirky effect) in a few subsequent episodes. The instrumental backing track was the first to be recorded, with the actors overdubbing their vocal performances at a later date. In fact, it is in part because of the instrumental’s original key and this separate addition of the vocals that attributed to the eventual vocal-pitched effect and distinctive usage in episode nine. In order to accommodate the three actor’s performance to the prerecorded track, the tape speed was reduced during recording and later returned to its original speed. Incidentally, the other material from season two recorded the same day as ‘Just You’ was the oft-used ‘Night Bells’ guitar and bass track as well as ‘Drug Deal Blues,’ which was originally designated on the tape box as ‘Just You: Blues Version.’

Here’s a pitched-down version of Just You, which makes James Marshall sound less like a chipmunk. I’d say don’t watch this video if you haven’t seen the scene yet. No real spoilers here, but the surprise effect at the end works better when watching the entire episode. 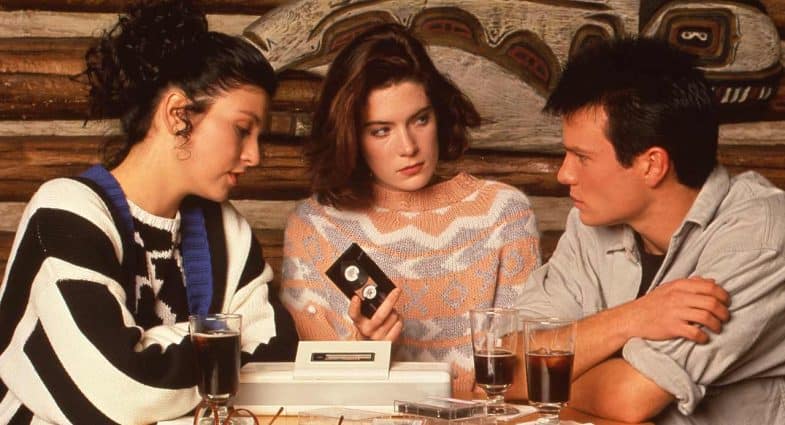 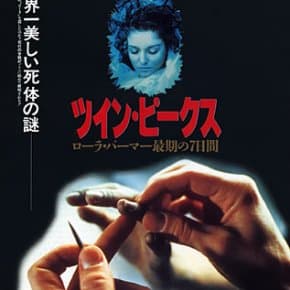