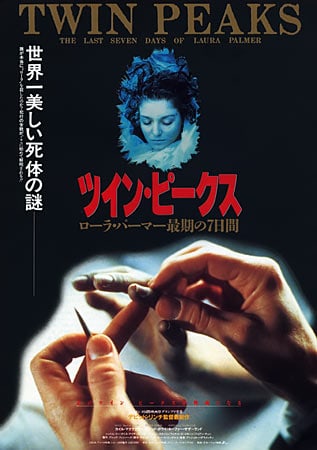 Two decades ago, Japan was one of those countries that completely succumbed to Twin Peaks. According to this 1992 New York Time article describing the mania, “several thousand fans attended mock funerals for Laura Palmer in Tokyo and two other cities“. Another telltale sign of the early 90s, Japanese Twin Peaks craze  were the (awful) Georgia coffee commercials starring many of cast members, including Kyle Maclachlan.

Now that Hulu has launched its Netflix-like subscription service in Japan (for ¥1,480 or about $19.19 per month), the show is available for instant streaming to millions of fans from the heyday, as well as a whole new audience. Will the hype start all over again? Watch and see…

Random fact: the scene in which Maddy Ferguson freaks out over a stain appearing on the carpet, was shown in Japan with a ripple overlay of Bob. I don’t know about you, but the cheesy effect kills it for me.

Finally, and I know you didn’t ask for them, here are the two other Twin Peaks-themed George Coffee commercials: 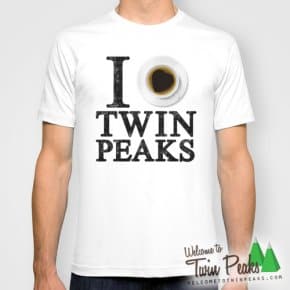 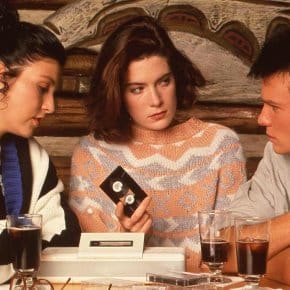