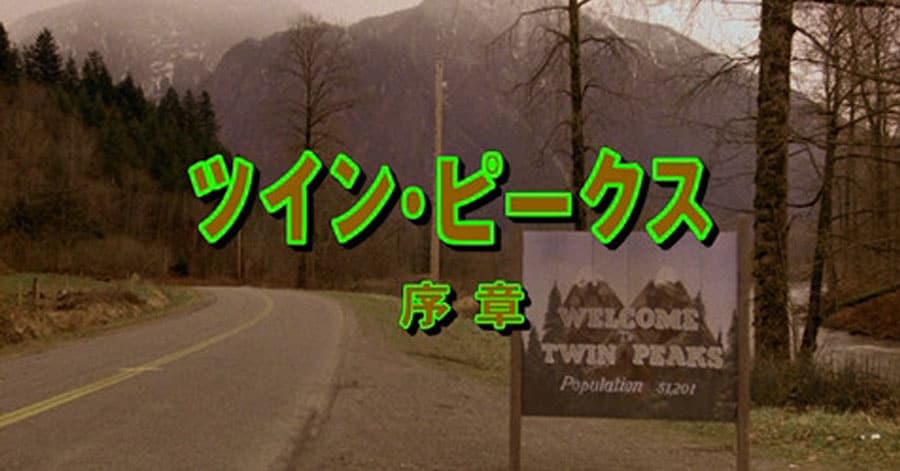 WOWOW today proudly announced it is exclusively airing Showtime’s Twin Peaks 26 years after it was responsible for introducing David Lynch and Mark Frost’s cult show to Japan. It is the first and only TV channel so far to score a brace in that regard.

The original series was part of the premium pay TV broadcaster’s 1991 launch line-up and during its freshman year, WOWOW aired all 30 episodes at least seven times. In fact, more than 30 percent of its 900,000 subscribers joined just to be able to watch Twin Peaks. The series was so popular in Japan, the country hosted the worldwide premiere of Twin Peaks: Fire Walk with Me months in advance of its U.S. debut. In May 2017, WOWOW‘s 2.8 million subscribers will be able to watch the revival on WOWOW Prime, and we will be watching them to see if Twin Peaks becomes big in Japan again after more than 25 years.

“It was a pleasant surprise that Twin Peaks has succeeded so far in the world. I know WOWOW and I sincerely hope that everyone in Japan will enjoy a new journey to the world of Twin Peaks.”
—David Lynch “For the millions of Wowow subscribers who have been watching the company’s programming since its launch 25 years ago, the new Twin Peaks will re-ignite great memories of the original Twin Peaks series that was part of Wowow’s original lineup and helped audiences identify Wowow as a destination for the highest quality entertainment, due to its tremendous popularity.”
—Hitoshi Yamamoto, general manager of the network’s programming division 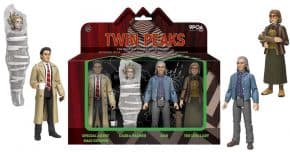 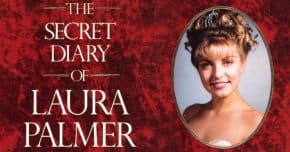