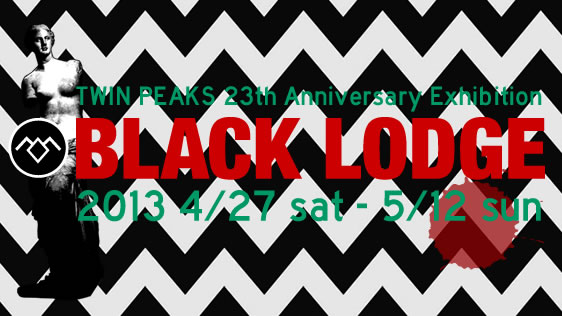 Terror Factory in Osaka, Japan is hosting BLACK LODGE – TWIN PEAKS 23th (sic) Anniversary Exhibition in their t-shirt shop from April 27 through May 12, 2013. In addition to merchandise from Terror Factory, film director Go Shibata and illustrator Fumihiko Yokouchi will contribute to the show.

Twin Peaks caused a social phenomenon in the 1990s as a pioneer of TV programs. Even after more than 20 years, it attracts many fans and inspires a variety of events organized around the world. For a limited time, Terror Factory will exhibit works by a film director and an illustrator who were influenced by David Lynch /Twin Peaks.

Here’s a preview of the art and merchandise that will be on display and available for sale: 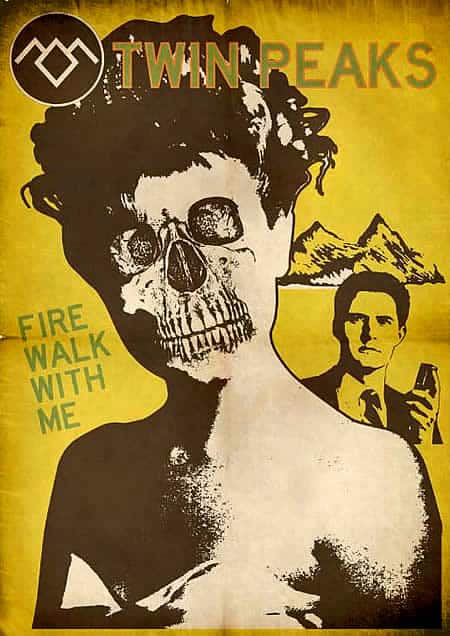 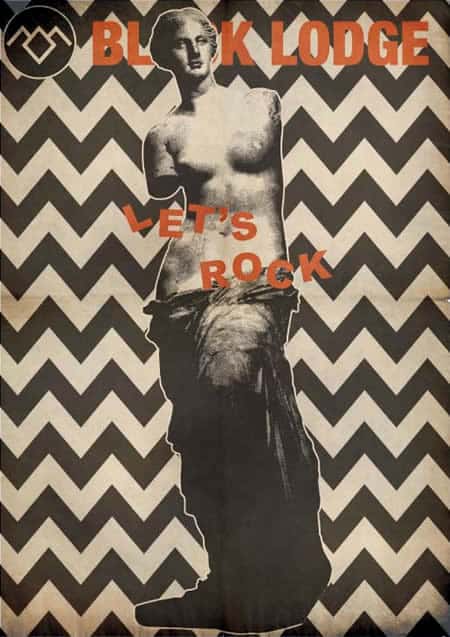 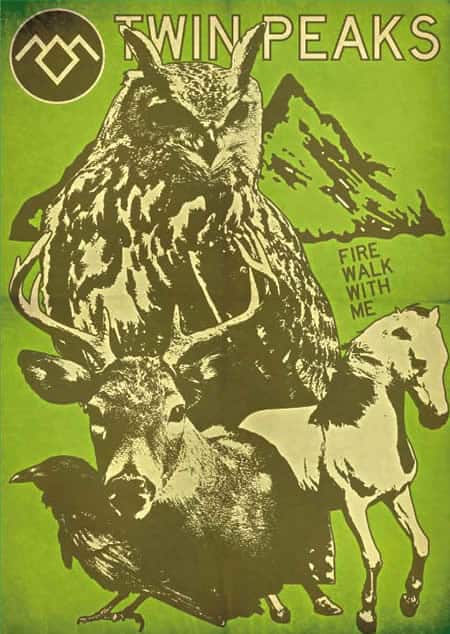 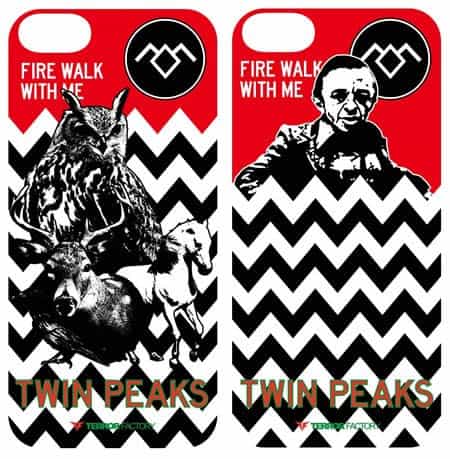 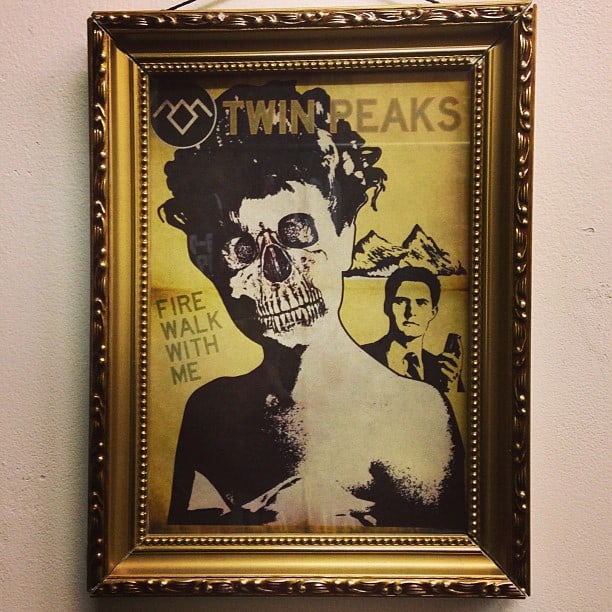 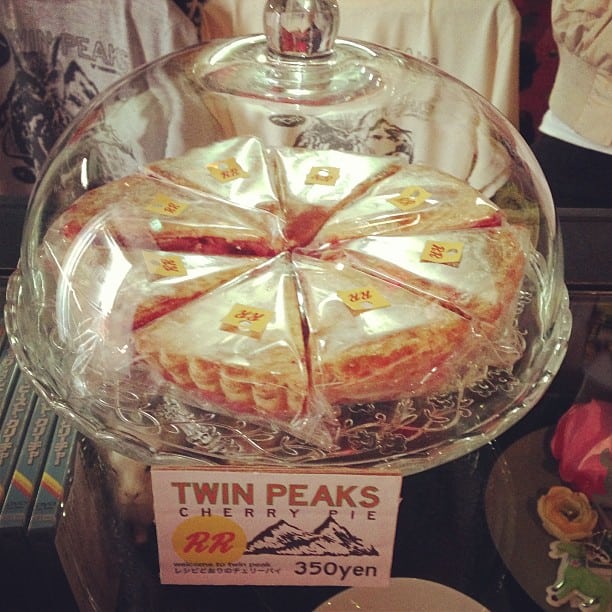 Black Lodge, Twin Peaks 23rd Anniversary Exhibition In Japan is more popular than Uncle's Day at One Eyed Jack's with 299 shares on Facebook
Spread the word and share