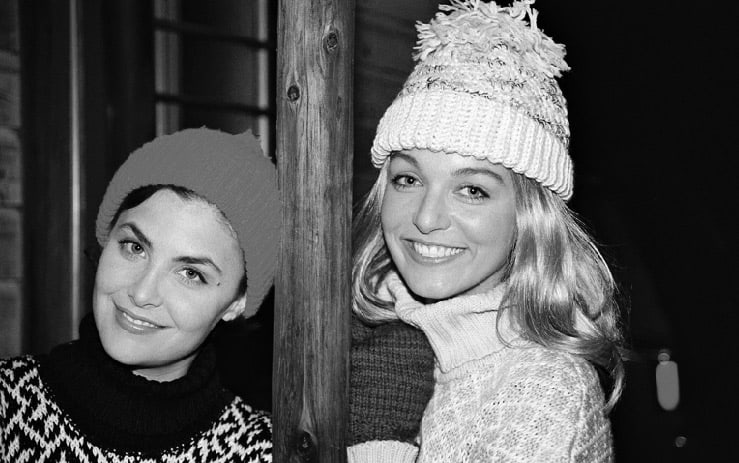 Crypticon Seattle has exclusively given Welcome to Twin Peaks the heads up that Sherilyn Fenn will join previously announced guest Sheryl Lee at their 2015 event. The actresses will be there all Memorial Day Weekend (May 22-24) to hang out with the fans, take photos and sign memorabilia. Both of them will also take seats on a special Twin Peaks panel/Q&A.

The event takes place close to the rumored shooting period of the new Twin Peaks series and is not that far from where the pilot and the movie was filmed. With both verbally confirmed for new episodes, there might be more in the air than just music…

Tickets are available here and other guests this year include Michael Berryman, Sid Haig, Clint Howard, and.. Christine!

If you’re wondering what two Twin Peaks alumni are doing at a horror convention, then you probably don’t get why we’re celebrating #thankbobitsfriday every week either. Also, these movies: 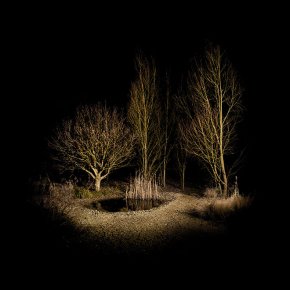 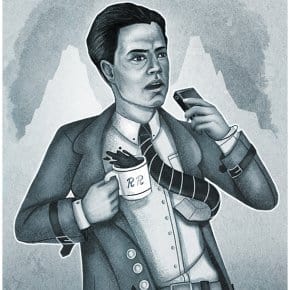