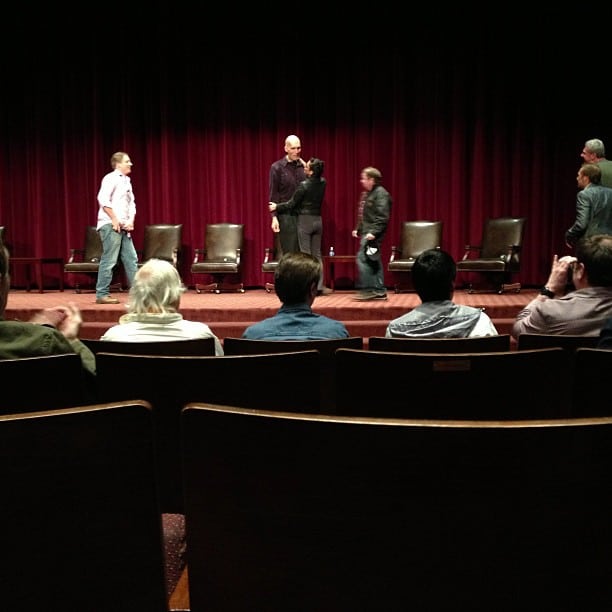 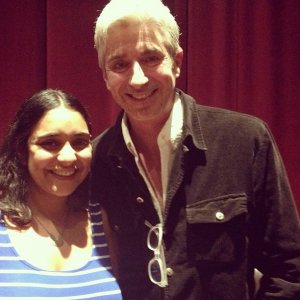 Also check out the videos of the previous two Q&A’s:

This is an automated playlist of 8 videos. At the end of one video, just wait for it to skip to the next. Total: 1h38m (moderator Alex Ago’s intro is not included). 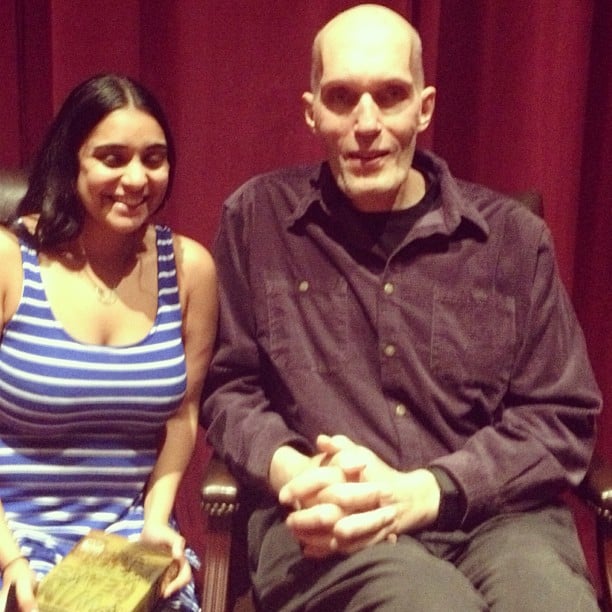 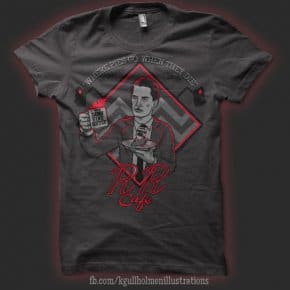 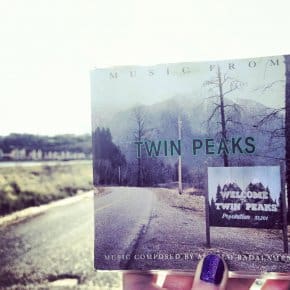