One hour and 48 minutes of Twin Peaks talk with cast and crew? Yes, please!

UPDATE: Here’s the official video of this event, produced by Trojan Vision: part 3 and part 4.

Feel free to put your favorite quotes and facts in the comments!

And if you missed it, make sure you check out the first Twin Peaks Q&A with Mark Frost, Duwayne Dunham, Ron Garcia and Grace Zabriskie. Learn more about upcoming Q&As here. 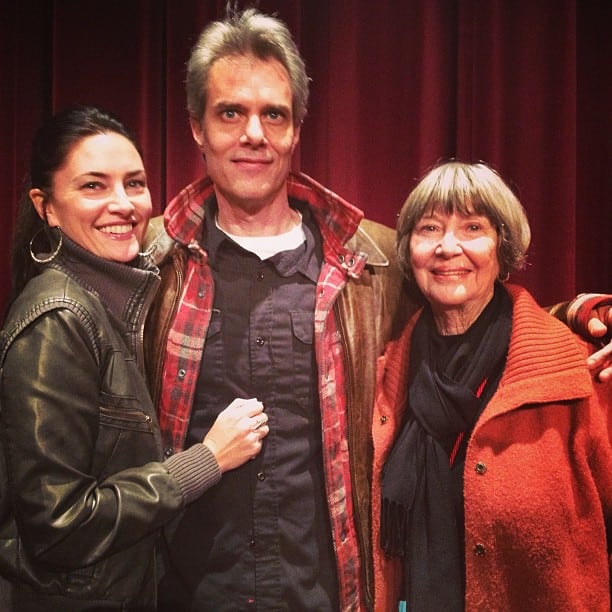