Previous Next
David Lynch and Flying Lotus at the Festival of Disruption's kick-off party in May 2018. Courtesy of the David Lynch Foundation.

After previously remixing the Twin Peaks theme, performing at the first New York City edition of Festival of Disruption. and enlisting David Lynch for his Huck magazine takeover, Flying Lotus continues to pay respect to the director by adding him to a stunning list of guest vocals on his upcoming album, Flamagra.

Serving as the album’s teaser, the collaboration with David Lynch called “Fire is Coming!” comes with a video which one of its two directors describes as:

Kids in animal costumes smash up the place, then a spazzy fox in a wheelchair with David Lynch’s head inside its mouth tells them “Fire Is Coming.”
—David Firth (known for his surreal post-apocalyptic ‘Salad Fingers’ cartoon)

Watch the teaser below and share your thoughts in the comments!

The yellow phone on the wall started ringing. Tommy jumped and ran across the kitchen and picked up the receiver. “Hello,” he said, a little out of breath. Tommy’s father was downstairs in the basement’s woodshop cutting a piece of clear pine on the table saw. The sound of the saw was screechingly loud and a big bloom of agitated sawdust was forming in the air… 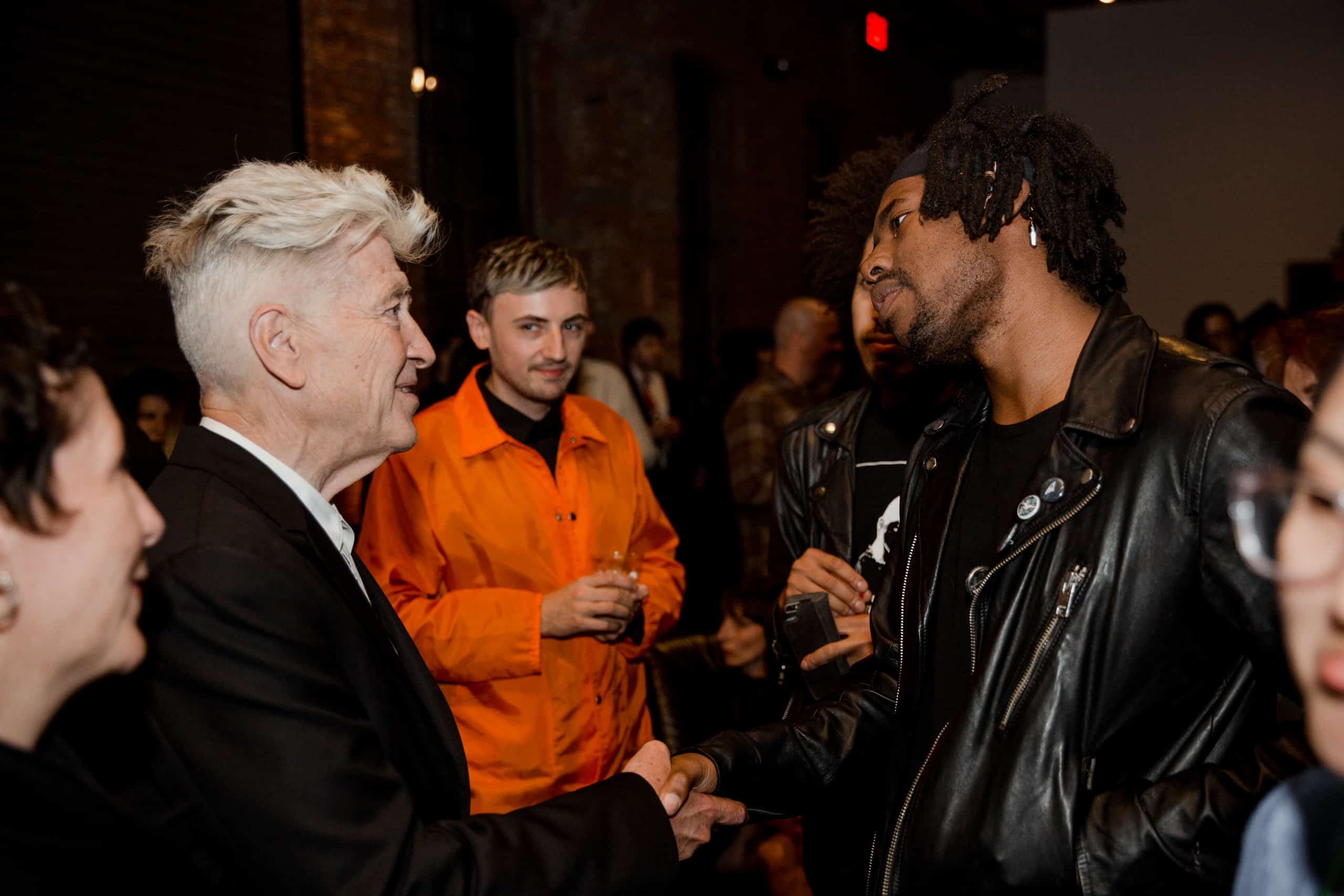