Twenty years ago, ABC pulled the plug on one of the most brilliant TV series of all time, leaving behind a tangled web of dangling plot threads and unanswered questions. Now, eight of New York’s most Twin Peaks-obsessed improvisers will take matters into their own hands, picking up exactly where the series left off and continuing until this groundbreaking phenomenon has received the resolution it deserves.

How’s Annie, you ask? Improvisation pros J Hobart B, Danielia Donohue, Michael Newman, Reilly Owens, Greg Portz, James Rich, Lorie Steele and Shawn Wickens might answer that question once and for all. In These Woods is the third season that Twin Peaks never had, live and improvised on stage of the The P.I.T. (Peoples Improv Theater) in New York City! Needless to say, I already got my ticket for next week’s show.

Here’s the trailer for In These Woods:

UPDATE #3: Will the Bookhouse Boys succeed in their mission to rescue Cooper? Can BOB be defeated? And how, after all, IS Annie? You’ll have to be there to find out. The final two episodes will be improvised on August 26th and September 2nd 2012 starting at 8 PM. 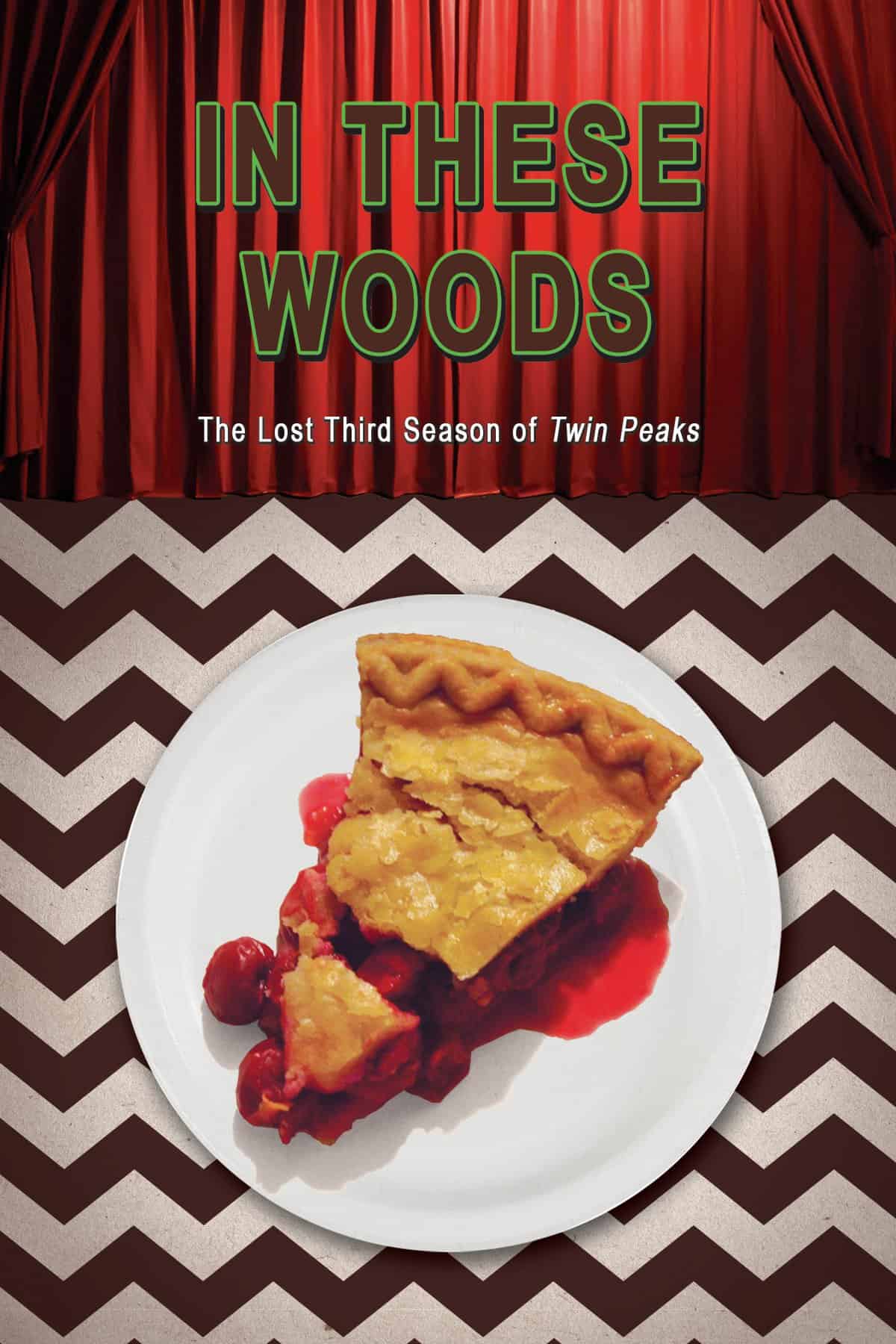 In These Woods, The Third Season Of Twin Peaks... Live & Improvised! has already gone places with 84 Facebook shares
You can just stay where you are, but please share this post