In the original Twin Peaks pilot script, the owner of the Packard Mill was an Italian countess named Giovanna Pasqualini Packard, a role that was written for David Lynch‘s partner at the time, Isabella Rossellini. But the actress couldn’t commit to the whole series and the part went to the beautiful Joan Chen, who had gained international fame since her role in Bernardo Bertolucci’s The Last Emperor in 1987. The character’s name was changed to Jocelyn “Josie” Packard and the rest is television history, [ahem, spoiler ahead] not in the least her fate on the show.

The now 53-year-old actress responds to the big Twin Peaks news with a post titled “How I quit Twin Peaks to eat coconut” on her recently launched blog, Hungry Empress:

Twin Peaks is back after 25 years, but I highly doubt that I will be back as Josie.  I was the exotic beauty in an incestuous town, a poisonous fish out of water.  And we all know I haven’t been these things for quite a while now.  However, a glimmer of hope still exists, for Josie was last seen trapped in a wooden doorknob. Perhaps I can come back in one of the episodes as a doorknob witch?

There’s another possibility. I know we’re not supposed to talk about her, but since Twin Peaks: Fire Walk with Me is also considered part of the canon, there’s this character called Judy who, according to the movie’s co-writer Robert Engels, was Josie’s sister. But again, with respect to the long lost Phillip Jeffries, we’re not going to talk about Judy “at all“.

The actress goes on to regret requesting to be written out of Twin Peaks because of a movie called Turtle Beach, which she now describes as “a disaster of a film“:

I have made countless stupid mistakes in life and wanting to be written out of Twin Peaks was among the stupidest.  With the ignorance of my youth, and the influence of the PC factions in the Asian community, I naively rebelled against being an exotic flower.  I believed that I should want to be something more meaningful. When I asked to be written out of Twin Peaks, I didn’t realize how impossibly precious the opportunity of being a beautiful Ming vase was.  Unlike a real Ming vase, the value of which increases by the day, the human version, like a blossoming cereus, is only valuable for a few short hours.  I could have searched for meaning after the glorious bloom.

Check out other original cast members’ first reactions to the Twin Peaks news. 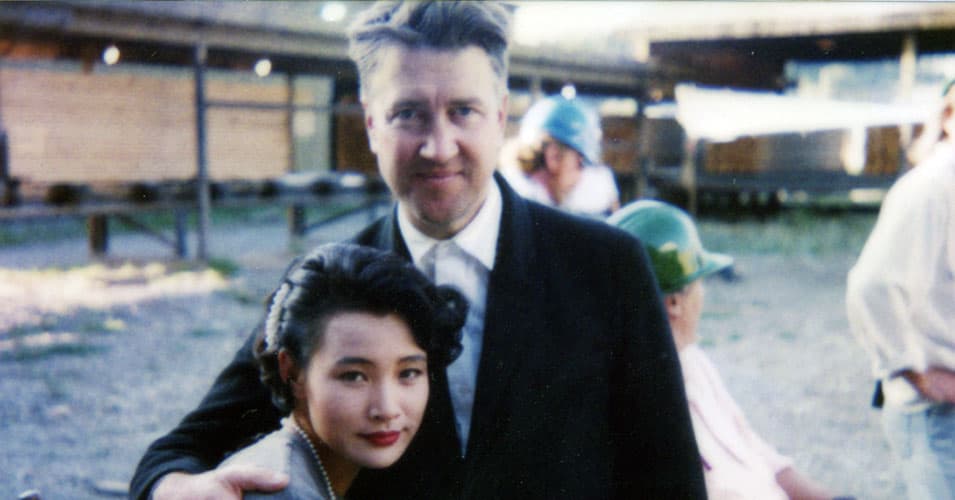