David Lynch, honored at the 5th Beaune International Thriller Film Festival (Festival International du Film Policier de Beaune 2013), this past weekend participated in a public Q&A titled MasterClass: David Lynch. During the one hour conversation, he talked about all of his films as well as a great deal of Twin Peaks. For instance, he explains that originally he did not want to do a television series at all… until a certain lunch meeting with Mark Frost.

Thanks to YouTube user EpixodLeBlog for posting the entire conversation! Watch it here: 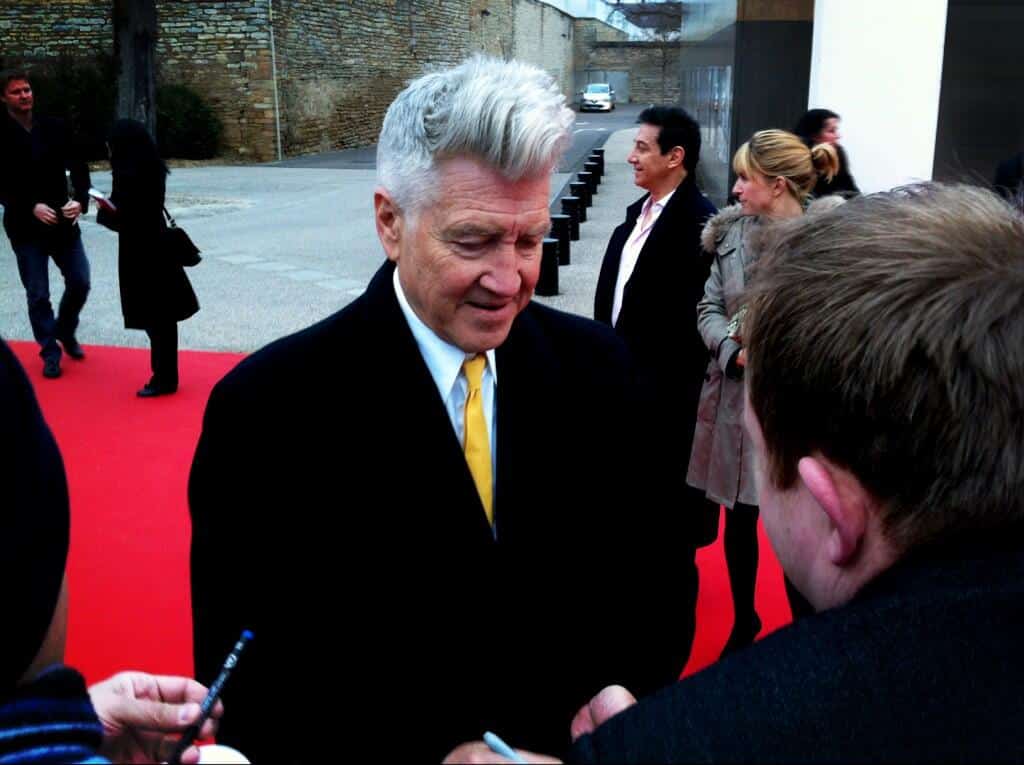