When Andy Kelly shared his One Second From Every Twin Peaks Episode supercut, Welcome to Twin Peaks asked him about his favorite second from Twin Peaks: Fire Walk with Me. He answered, “[A] shot of Jeffries. Or Lil’ The Dancer. Or… well, maybe I’ll do a new video of a second from each shot in the movie!”

And so he did.

Andy compressed 8,000 seconds into a single minute with David Lynch and Fox Bat Strategy’s hypnotic The Pink Room as the soundtrack. “I had goosebumps pretty much the entire time I was making this. What a f#$%!& film,” he tells WTTP. And there’s a good chance you will experience the same while watching this.

One Second From Every Scene In Twin Peaks: Fire Walk With Me 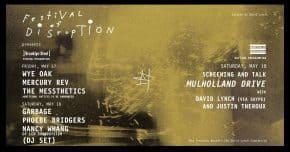 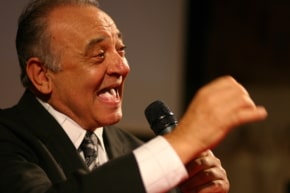