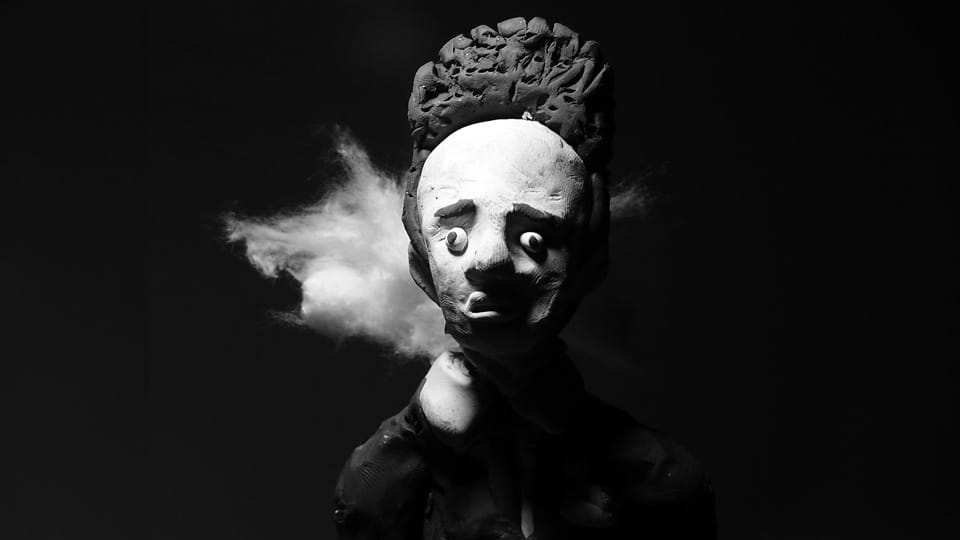 Not so long ago, David Lynch told the Guardian that if someone wanted to create a remake of Eraserhead, he would shoot them if. As far as I know, the creative folks that made the following Eraserhead homages didn’t go missing, but they better watch out because maybe that gun in his drawer on Louie wasn’t just a prop.

“If they were near me I might shoot them. If I had a gun.”
—David Lynch

Make sure you check out Criterion‘s release of Eraserhead on Blu-ray and DVD for the real deal.

Legohead, the Eraserhead remake with Lego

Eraserhead in 60 seconds (and with a muppet)

This one by Martin Funke, and the following two Eraserhead tributes were previously featured on Welcome to Twin Peaks.

Eraserhead in 60 seconds… in clay!

Eraserhead in clay… and paper!

The footage is the same, but the soundtrack was replaced by a band called Cercueil.

Several people, Brad Pitt for one, have recreated the iconic scene in which Henry Spencer has a cloud of eraser shavings floating behind his head.

By Elliot Thomas and Tony Tassarotti.

For a USC Cinematography class, Harris McCabe recreated the scene with Dan Stowell.

Bonus: Not David Lynch finds out they’re doing a Hollywood remake of Eraserhead 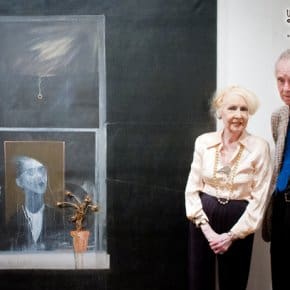 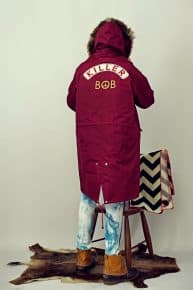