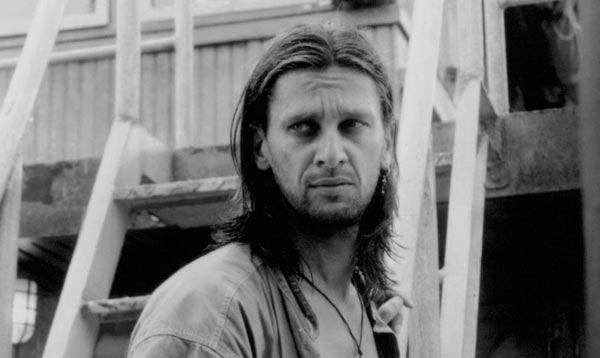 Ok, so this list of Killer BOB lookalikes didn’t convince David Lynch and Mark Frost. But unless old footage and/or visual effects are involved, there probably is a new BOB on that new Twin Peaks cast list. It’s arguably one of the biggest question marks around the new series, so let’s take a look at some of the candidates for the face of “the evil that men do.”

When Robert Knepper’s name leaked very early on, a lot of fans quickly assumed he’d be Killer BOB because of his spine-chilling performance as Theodore ‘T-Bag’ Bagwell in Prison Break. Since he didn’t wrap until March, his role is possibly quite substantial. But Killer BOB substantial?

Just wait until you see this… 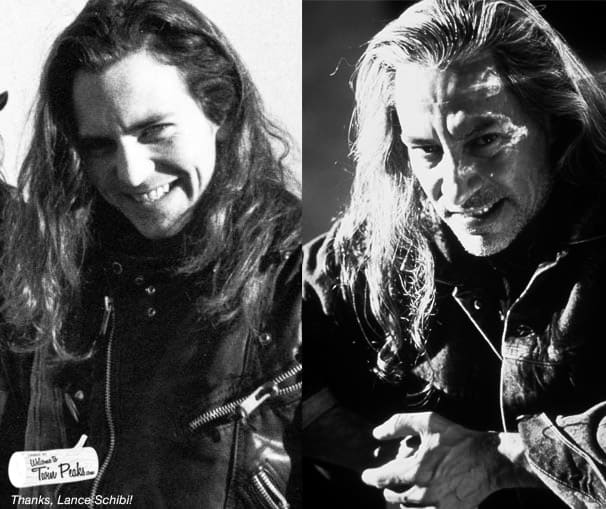 Eddie Vedder’s BOB potential? One out of five death bags.

A David Lynch alumnus, Frank Collison portrayed Timmy Thompson in Wild at Heart. That means he probably met and worked with the late Frank Silva, who was a prop master on that set.

Several people have suggested he’s a strong candidate for the part of Killer BOB, but it was hard to find a photo that somewhat resembled Frank Silva’s look. What do you think?

Awesome to see you back though, Ray!

Mike Malone, sometimes credited as Elgin Marlow, had a non-speaking part as an FBI agent in Twin Peaks: Fire Walk with Me, but he’s portraying a different character in the new series.

You may remember Vincent Castellanos as Ed from Mulholland Drive. 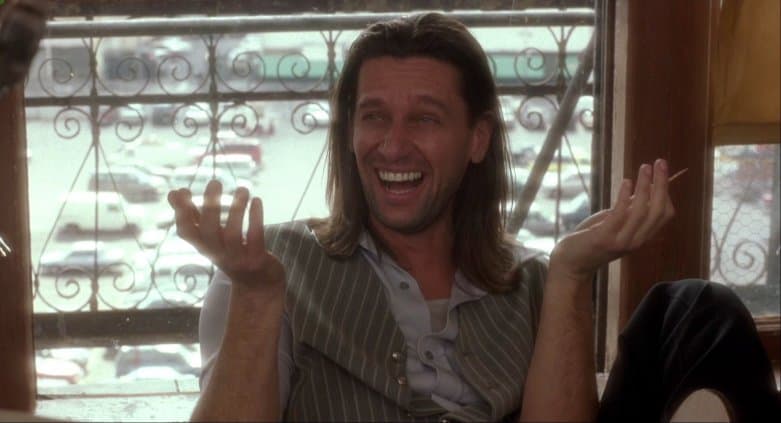 But of all the people on the Twin Peaks cast list, the long-haired Vincent Castellanos is definitely the closest doppelgänger of Frank Silva.

Who do you think is the best Killer BOB recast, or do you have another theory? 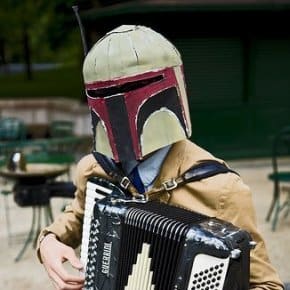