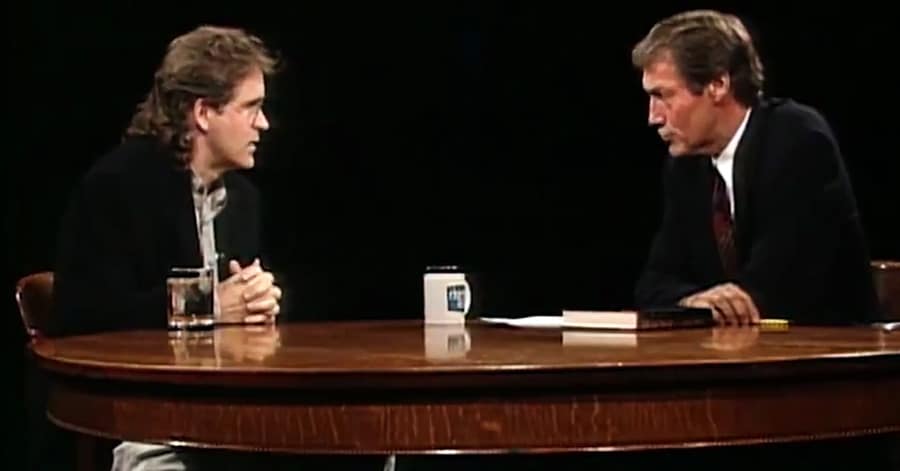 In celebration of Mark Frost’s birthday today, here’s his 10-minute appearance on Charlie Rose in October 1993. The interview covers The List Of Seven, Storyville, life after death and, of course, Twin Peaks.

What was it about Twin Peaks that so galvanized the American attention?

I think we, first of all, had a good mystery story going, which was the initial hook to bring people in. […] We also, I think, kind of broke a bit of a barrier in that it was a show you actually had to pay attention to. This was not a show you could turn on as background music and sort of drift away and wait for the commercials. It was a show that if you were going to be rewarded by the show, you had to pay attention. And you had to watch it every week. And that was sort of something that television hadn’t tried for a while.

Give us a little roadmap here of Mr. Lynch.

Well, David is, by training, you know, an artist and is kind of a surrealist. He’s not a writer, per se. He got into movie-making because as a painter his canvases started to speak to him and he needed to make these figures move. […] He began as an animator. He went into animation first, and then from there, you know, went into films. But I think he still relates to characters sort of as kind of figments in his mind, as opposed to real people.

What happens when we die, in your judgment?

I think that there is a continuity of consciousness that lives beyond the physical body, that goes to another plane of existence, that’s beyond our ability to comprehend at this moment in time. I don’t know why.  I don’t know where that plane is. 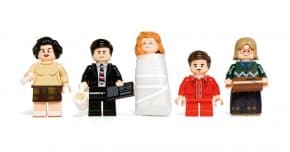 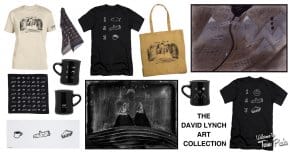