As predicted by insiders, there will indeed be a Twin Peaks panel at San Diego Comic-Con 2017.

Showtime booked a one-hour slot on Friday, July 21st at 2:45 PM in the giant Hall H, which has just over 6,100 seats. Details to follow, but you can expect cast members and possibly crew to be in attendance.

As previously reported, there will also be Comic Con-exclusive Twin Peaks merchandise available like the Black Lodge Cooper & Laura Pop! Vinyl figures from Funko, the Dale Cooper bobblehead and the Welcome to Twin Peaks monitor mate from Entertainment Earth. 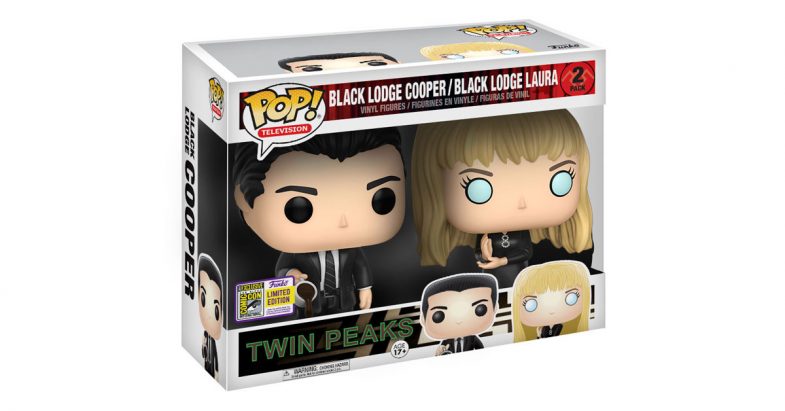 Hat tip to Deadline for the scoop on the panel. 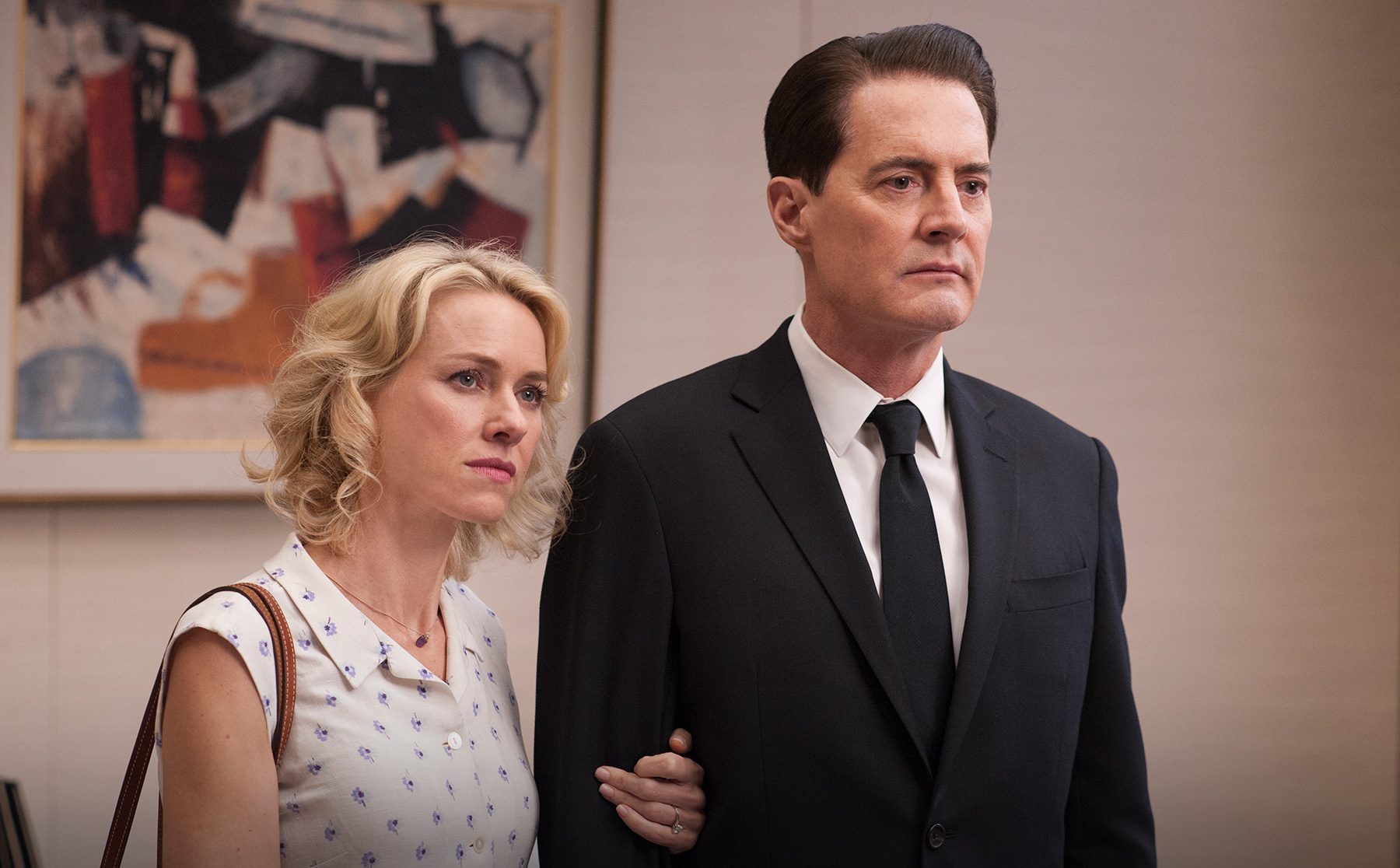 Twin Peaks Panel At San Diego Comic-Con 2017 With Kyle MacLachlan, Tim Roth, Naomi Watts And Many Others! Plus, Advance Screening Of Part 11 is more popular than Uncle's Day at One Eyed Jack's with 1698 shares on Facebook
Spread the word and share