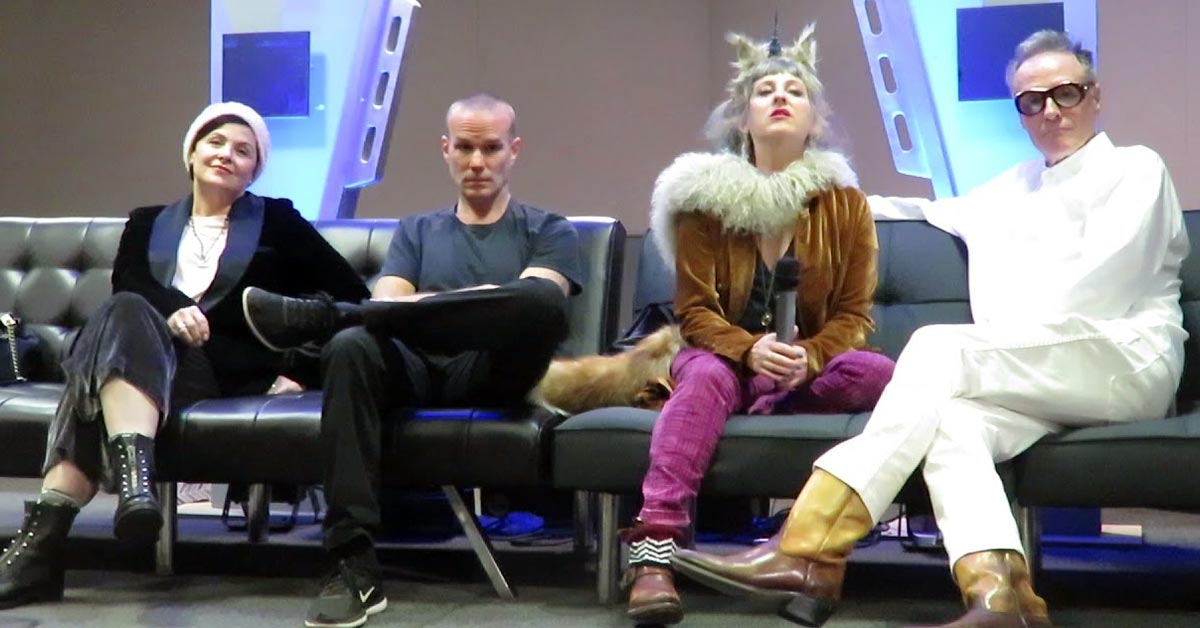 Last weekend at Eugene Comic Con 2017, Twin Peaks cast members Harry Goaz, Kimmy Robertson, Sherilyn Fenn and James Marshall gathered in Eugene, Oregon, to meet with fans and take questions on stage. Thanks to Brittyn, both the panel and the audience Q&A are now available on YouTube.

We learn that none of them have read any of Mark Frost’s books, but “we love Mark too!” Harry Goaz recalls meeting David Lynch for the first time and confirms it’s the actor’s own Rolex we see when Andy is waiting for the truck owner. Kimmy Robertson recaps the night they shot the Wally Brando scene with a very nervous Michael Cera, and describes how she got Lucy Moran to read a book on Tibet after the rock throwing scene. James Marshall talks about a deleted scene from the original series with his character’s mom, without going into too much detail just in case David Lynch would want to use it in a possible fourth season.

“The fans brought the show back. That’s not a fantasy. That is real. And David Lynch directed it because of the fans. That was absolutely one hundred percent the whole reason.”

Sherilyn Fenn confesses she got David Lynch to rewrite her part for the new series. “I was having issues with certain things. Some of us were shown pages and I didn’t really understand what was happening, and so I got into trouble about it and we got into a fight. And then it was rewritten… and it was a-ma-zing! I was just being honest… and then he wrote it really good.”

The actress goes on to share her personal take on what’s happening to Audrey Horne. “I mean, it was hell, right? It wasn’t Audrey you know, but it was certainly 25 years later; some of the chaos and stuff that you’re going too. And you’re getting older and the prison’s in your mind, and “Who am I?” and “What are the choices that I’ve made?” I think it was real. And maybe revisiting some time when you thought that you were free… but you’re still dancing there in a prison. And we all have a prison.”

Sherilyn does add a piece of advice for those who are seeking answers after the new series. “A lot of people have questions about what things mean,” she says. “And I just want you to know, it means what you feel it means. [David Lynch] really wants to take you onto a journey into you.” 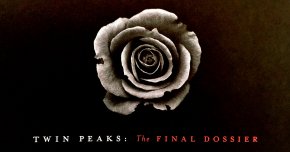 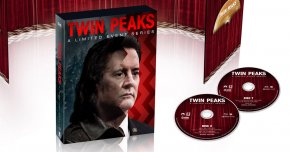