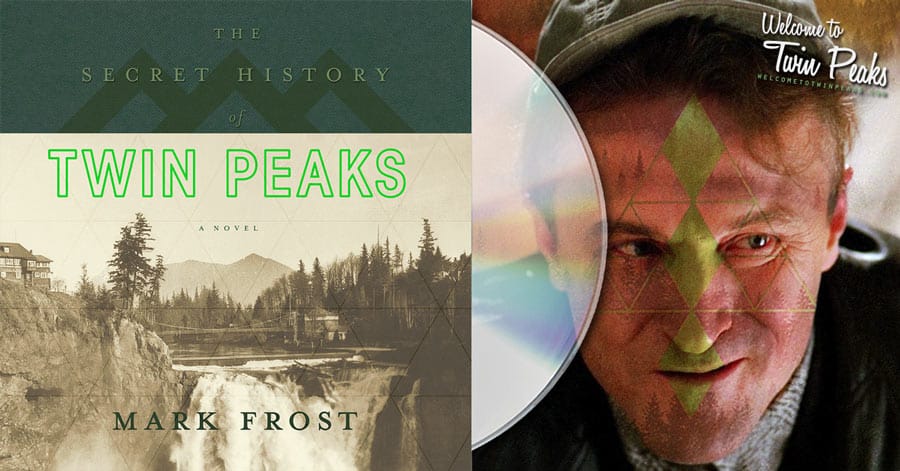 Two years after its surprise announcement, Mark Frost’s Twin Peaks novel is finally getting a multi-format release next week. For those curious about the Audible/CD-version of The Secret History of Twin Peaks, here’s a preview of the first four pages of the book which equals the first five out of a total 573 minutes (9 hours and 33 minutes) of audio.

Both the U.S. hardcover and the audio version will be out October 18, 2016. An 8-disc CD version is available for pre-order on Amazon and Book Depository (worldwide). A digital-only unabridged Audible version can be pre-ordered here, or from iTunes.

Special deal: if you sign up for a free 30-day trial, you can listen to the audiobook for free!

The German audio version of the book will be released November 11th as a double CD and can be pre-ordered via Amazon. 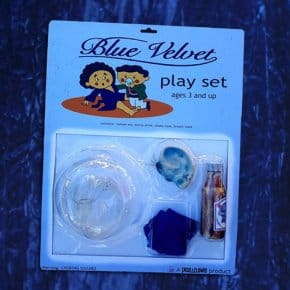 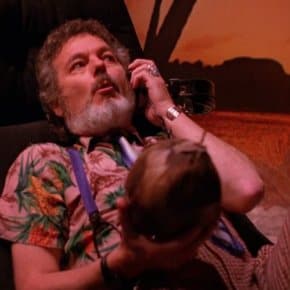