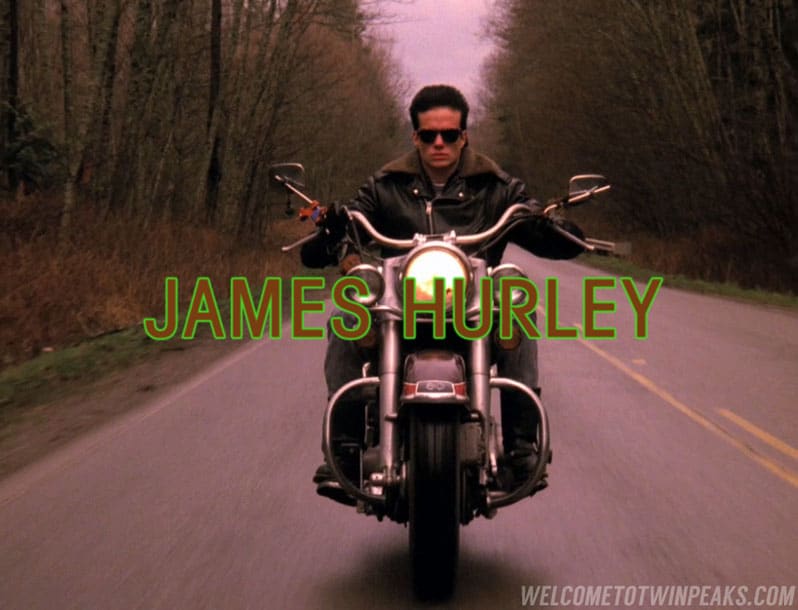 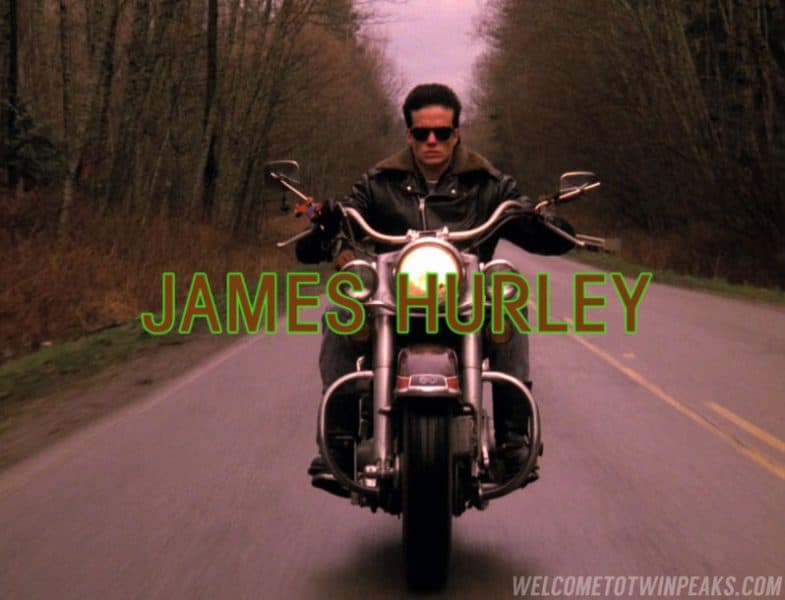 If you’d ask a group of Twin Peaks fans which story line they cared the least about, you’ll likely hear the James Hurley and Evelyn Marsh arc more than any other answer. But for some reason —possibly because of the killer soundtrack to these scenes, truly some of Angelo Badalamenti‘s finest!— a select group of fans absolutely loves this film noir subplot. Or at least they defend its existence. And now one member of Team Hurley went so far as to make a supercut of all the James Hurley and Evelyn Marsh scenes as a pilot episode of an imagined Twin Peaks spin-off dubbed James. This fan edit features just under 40 minutes of “Americana James”, so jump on your Harley-Davidsons because here we go!

From the creator, Rusty Spell:

James was the only attempted spin-off of the television series Twin Peaks. The show would have followed James Hurley from place to place on his motorcycle after he left the town of Twin Peaks. The character Donna appeared in the pilot episode of James to help fans transition, but she was always meant to remain on the original show. This pilot, titled “James and the Rich Girl,” never aired, however, so producers incorporated the footage back into Twin Peaks itself, in spite of the style incompatibilities of the two shows–including soap opera style dialogue, wardrobe (Air Jordan, for example), and a more conventional television plot. After the pilot was spread out over several episodes of Twin Peaks, the character James was written off the show entirely, appearing only one more time as a voice-over during a scene in which Donna receives a postcard from Mexico. His trip to this country was intended to be the spin-off’s final episode of its first season. What you are about to watch is the pilot episode of James as it would have appeared on television had it aired, with the exception of the names in the opening credits (and the font), which would have been obviously changed. Please watch and possibly even enjoy what could have been. 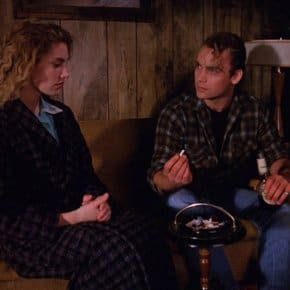 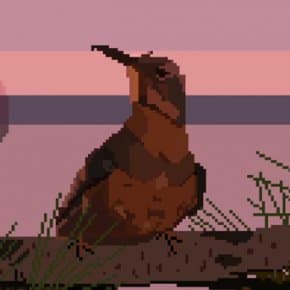