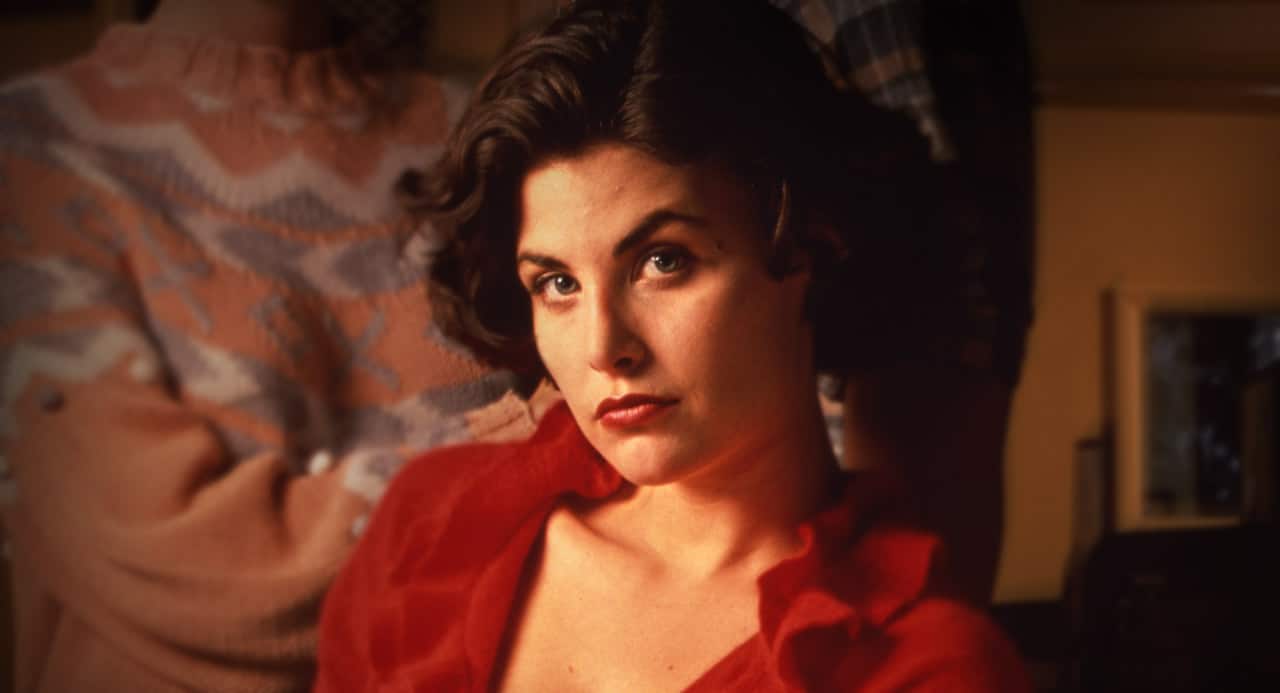 A new trio of Twin Peaks songs has become available for $1.99 at davidlynch.com. Have a listen to the very quirky The Norwegians:

All previously ‘released’ in some fashion or another, these three tracks are necessary additions to further the Audrey arc of The Twin Peaks Archive. Unveiled as a bonus track from the 2007 ‘Season Two Music and More‘ Soundtrack, ‘The Norwegians’ was streamable through the subscription-based www.davidlynch.com until last year. For those who owned the season two CD, the access information was hidden before the CD’s track one index (accessible by rewinding the disc behind track one on a standalone CD player), where one could hear the Alicia Witt piano-accompanied poem from season two followed by a code to unlock the the Norwegians track online. The track is now finally available for download as a permanent addition to The Twin Peaks Archive. Similarly, ‘Sneaky Audrey’ can be found amidst the previously-released montage track ‘The Bookhouse Boys,’ and ‘Freshly Squeezed (Solo Vibraphone)’ has only been available in bootleg form until now.

As usual, here are the still photos that appear in the background while the preview is playing: 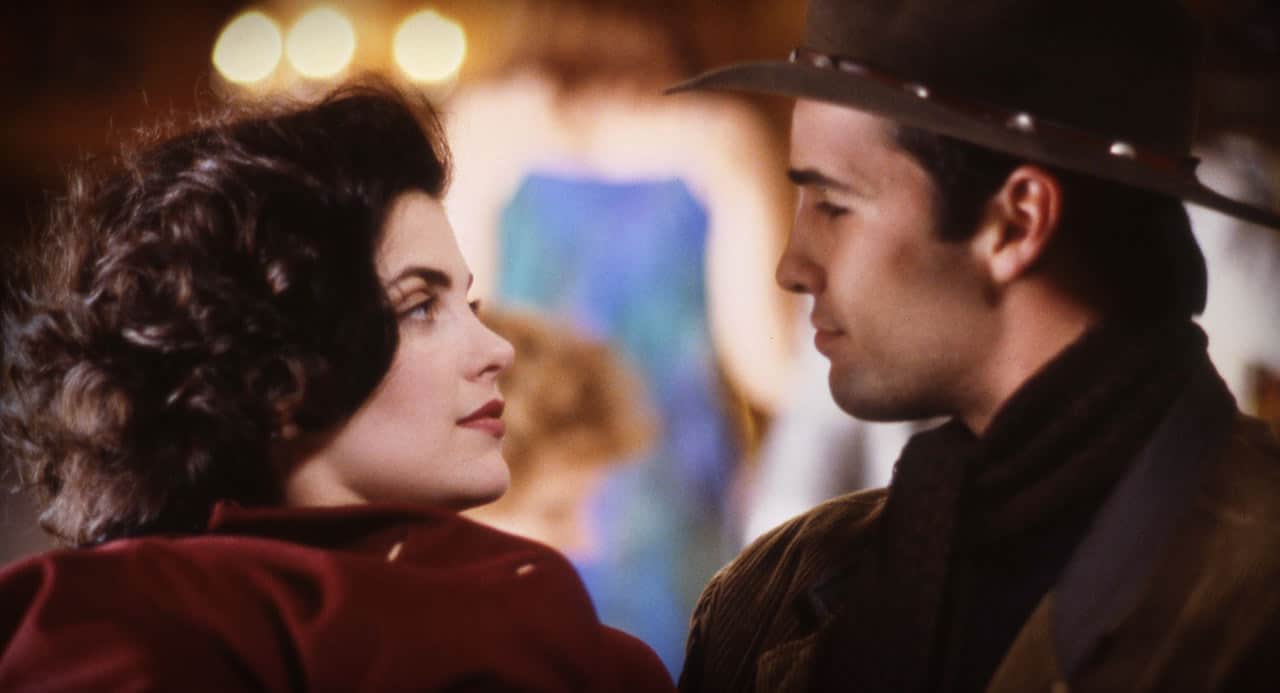 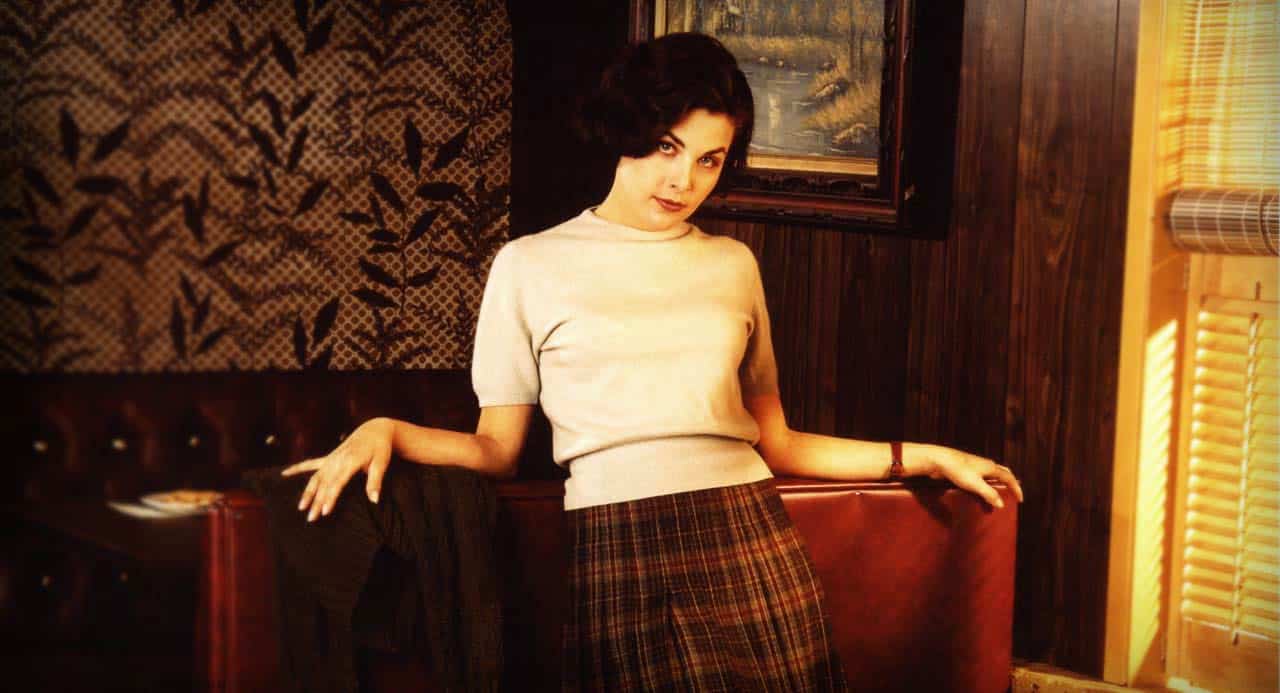 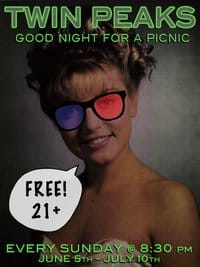 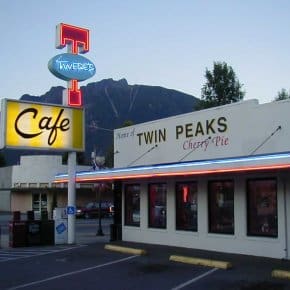