From the mind of David Lynch comes a modern day masterpiece, so startling… so provocative… so mysterious that it will open your eyes to a world you have never seen before!

A David Lynch movie is more than the sum of slow-motion video, estranging sound effects, the glorification of coffee, a jazzy 50s soundtrack, backwards talking/dancing, and the appearance of a dwarf. But, as we’ve seen in How to Make a David Lynch Film, it can be quite entertaining to take these elements out of context and compile them into some sort of Lynchian parody. Here are more than a dozen re-cut trailers (or “retrailers”, if you will) of movies, television shows and commercials “as if David Lynch directed them“.

Three Men And A Baby

Skip to 0:43 for the David Lynch directed parody bit.

If you come across any other Lynchian recut trailers, feel free to add them in the comments. 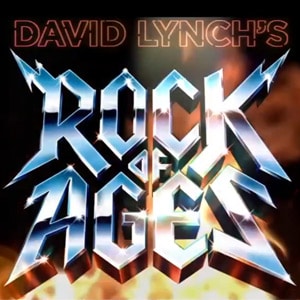 What If David Lynch Directed Rock Of Ages, Glee, Three Men And A Baby, And A Dozen Other Things is more popular than Uncle's Day at One Eyed Jack's with 125 shares on Facebook
Spread the word and share