Delivering a Twin Peaks parody from the most unexpected corner, WWE tonight aired a backstage segment titled “Fashion Peaks” during SmackDown LIVE. The ongoing skit by tag team Breezango previously parodied shows like Miami Vice and The X-Files, and this week, Tyler Breeze put on his black suit and started talking to a tape recorder looking for answers about the kidnapping of his partner, Fandango.

What does it all mean? Just tell me what I need to know? Enough with the metaphors!

In case you thought these fandoms do not intersect, here are some tweets that prove you wrong.

The Twin Peaks parody might be my favorite wrestling moment in a decade. Fantastic. #SDLive #WWE 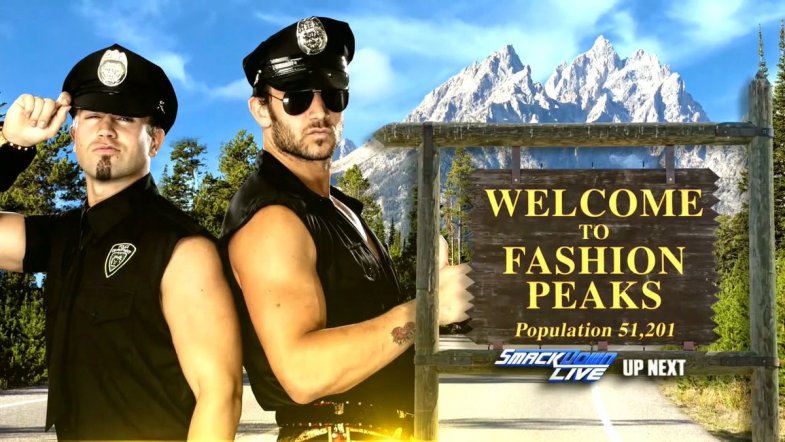 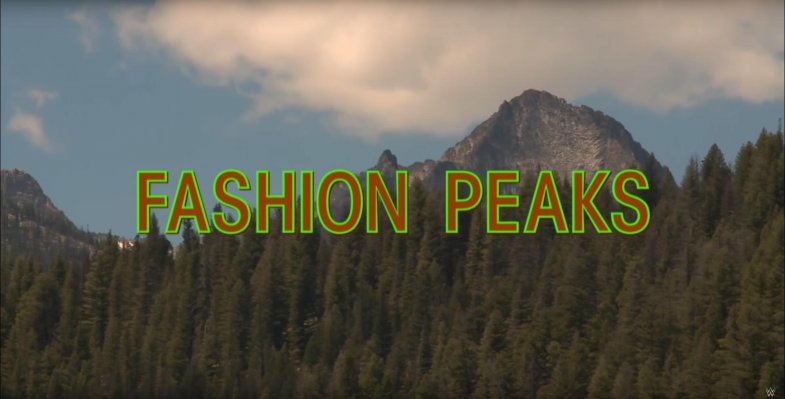 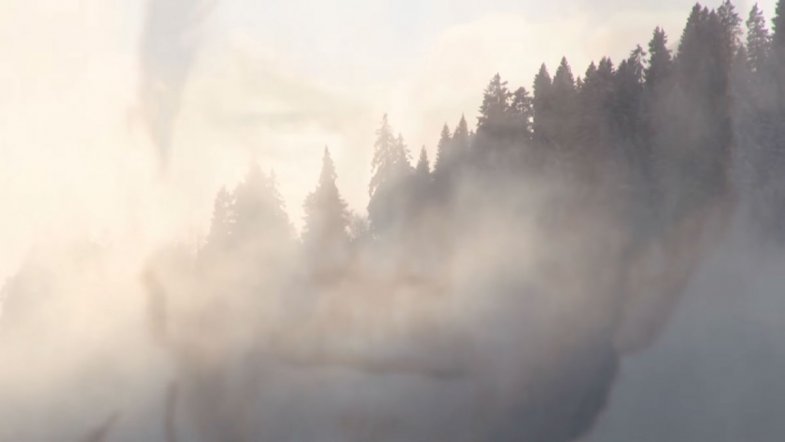 138
8.1K
David Lynch gives a shout-out to “the great fans of Twin Peaks” (that’s YOU!) in his first public acknowledgment of #TwinPeaksDay! #TwinPeaks #DavidLynch #WeatherReport #February24