A collective of Berlin- and London-based artists is ready to build a town like Twin Peaks for you to visit… but they need your help. THE SHELLS – Ausflug nach Neu-Friedenwald is an 8-day immersive theater production inspired by Twin Peaks, chronicling the unraveling of the suburban paradise Neu-Friedenwald after the brutal murder of a young girl.

In the face of forces unleashed by this event, the small town community of US-American émigrés in Germany struggles to maintain its facade of prim middle class respectability. The corrosive effects of normalized sexual and domestic violence against a seemingly idyllic suburban backdrop will be one of the thematic focal points of the performance.

Welcomed to the community as tourists, ticket holders are free to explore all of the town’s sites, spaces and venues spread across a set of 500 m² (over 5,000 square feet), and engage directly with its residents.

Beyond a plaza lined with the town hall, a 1950’s diner and other commercial amenities that cater to the inhabitants’ and tourists’ consumerist desires, lies the entrance to the gated community of Neu-Friedenwald. Their complex individual stories put metaphorical meat on the bones of the crime plot, ensuring that each guest will have a unique and multifaceted experience in and of Neu-Friedenwald. 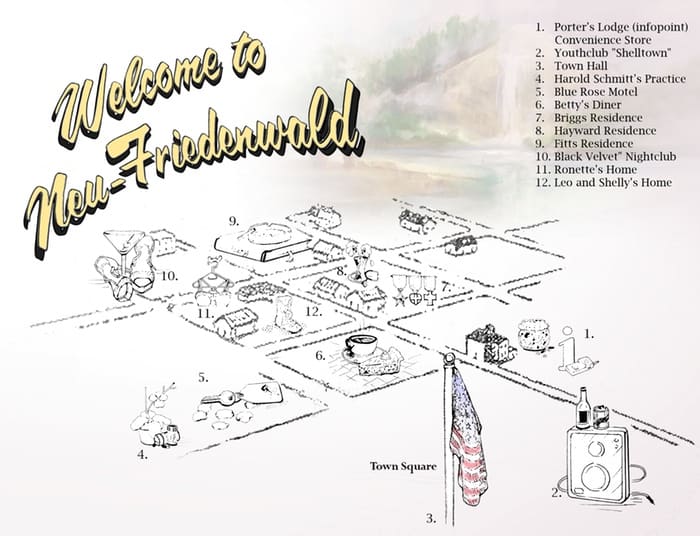 In participatory theater, the public play an active part in shaping the performance; they are simultaneously audience-for and performer-in. As soon as they enter into the immersive space, they are put in a position of being able to influence plot and character development. The guests will inhabit a role in the unfolding drama, and confront their own anxieties and sense of propriety in response to the action happening around them.

We will revisit tropes, themes, spaces and characters from the cult series Twin Peaks from a feminist point of view, looking closely at who inflicts violence and who suffers from it. We intend to create an experiential space where structures and boundaries defined by society are called into question, transgressed, vehemently defended or aggressively broken down.

The artist collective has launched a crowdfunding campaign on Kickstarter to get the independent project off the ground. “We are hoping that especially our fellow Twin Peaks-lovers will want to be a part in getting a production dripping with passion a reality.”

THE SHELLS forces the spectator’s confrontation with abysses, others and own, through the uncomfortable encounter with the Other. The familiar becomes unfamiliar – instead of being mere consumption, art is experienced as engaging, challenging and unsettling. 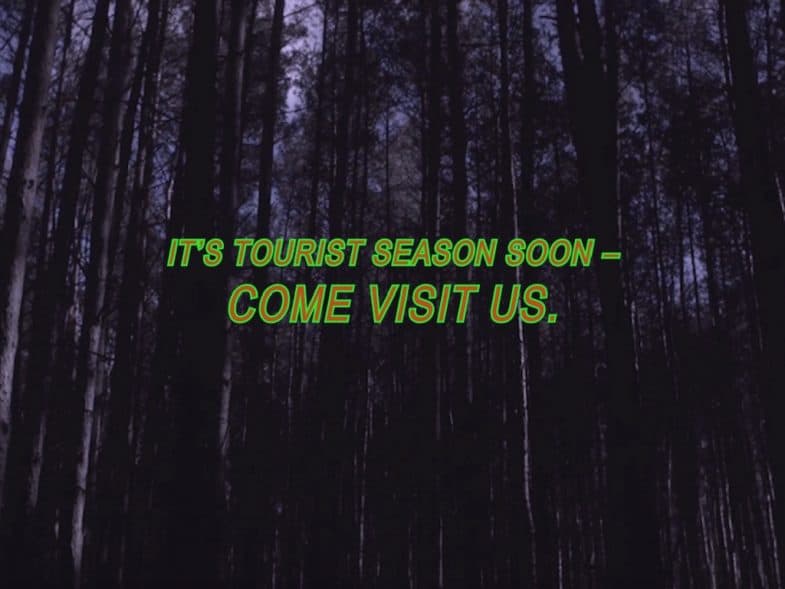 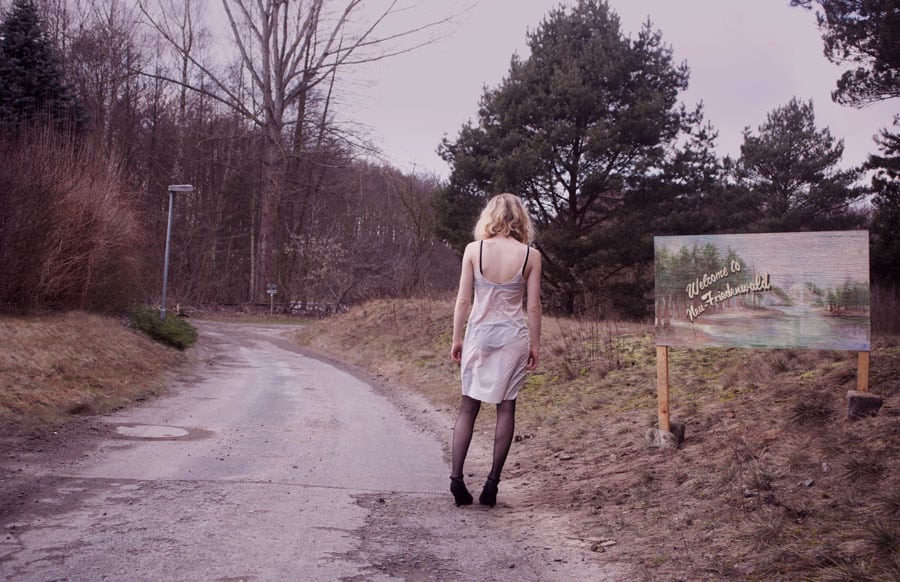 Kickstarter For Immersive Theater That Feels Like A Visit To Twin Peaks is peaking on Facebook with 508 shares
Share it with your, excuse me, DAMN good friends