Mark [Frost] is also the soul of Twin Peaks. 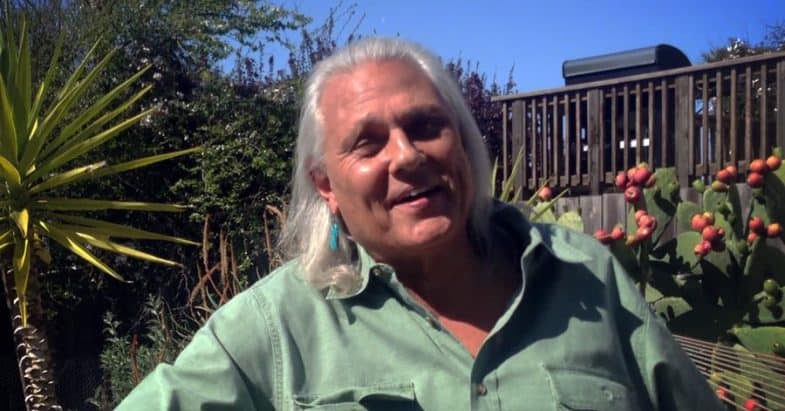 David [Lynch] actually called me and said “Hey, we’re getting the gang back together.”

Last month, Corey Buckley interviewed actor Michael Horse right outside his house. They talked about how he -as a close friend of Dean Stockwell and Russ Tamblyn– first met David Lynch, about the “pretty cool character” of Deputy Hawk, his friends among the cast members, and many other things.

Jack [Nance] had to explain everything to me. (…) When I first saw Eraserhead before I had done Twin Peaks, I said ‘Hey Jack, I’m a pretty out there guy, I’m an artist… WHAT THE HECK DID THAT MEAN?’ I’ve got a picture in the kitchen from Jack in Eraserhead and it says: ‘Figured it out yet? Love, Jack.’

Yesterday, Sam Bahre followed up with Michael over the phone and asked him how he felt about David Lynch’s apparent departure from the deal with Showtime.

Without David, I don’t know. (…) They’re gonna lose a laaarge part of their audience.

Watch both interviews below.

A Conversation with Michael Horse 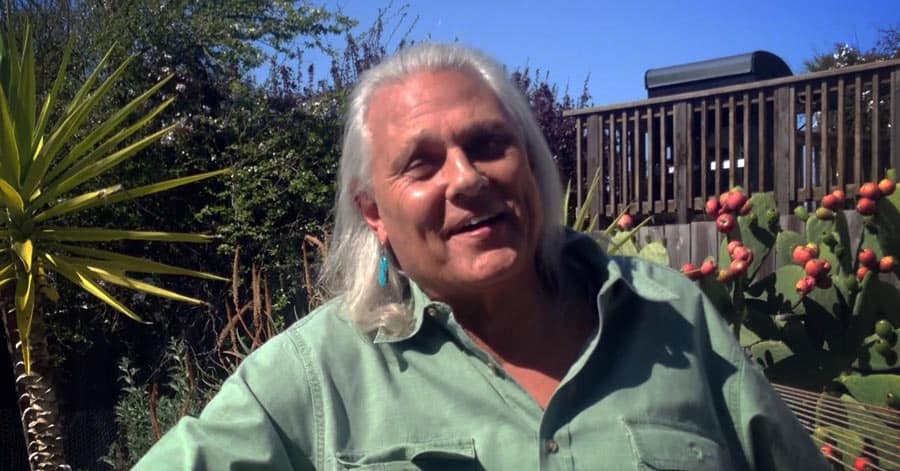 Michael Horse Talks David Lynch, Twin Peaks And Encourages Fans To Talk To Showtime (Video) is more popular than Uncle's Day at One Eyed Jack's with 1478 shares on Facebook
Spread the word and share