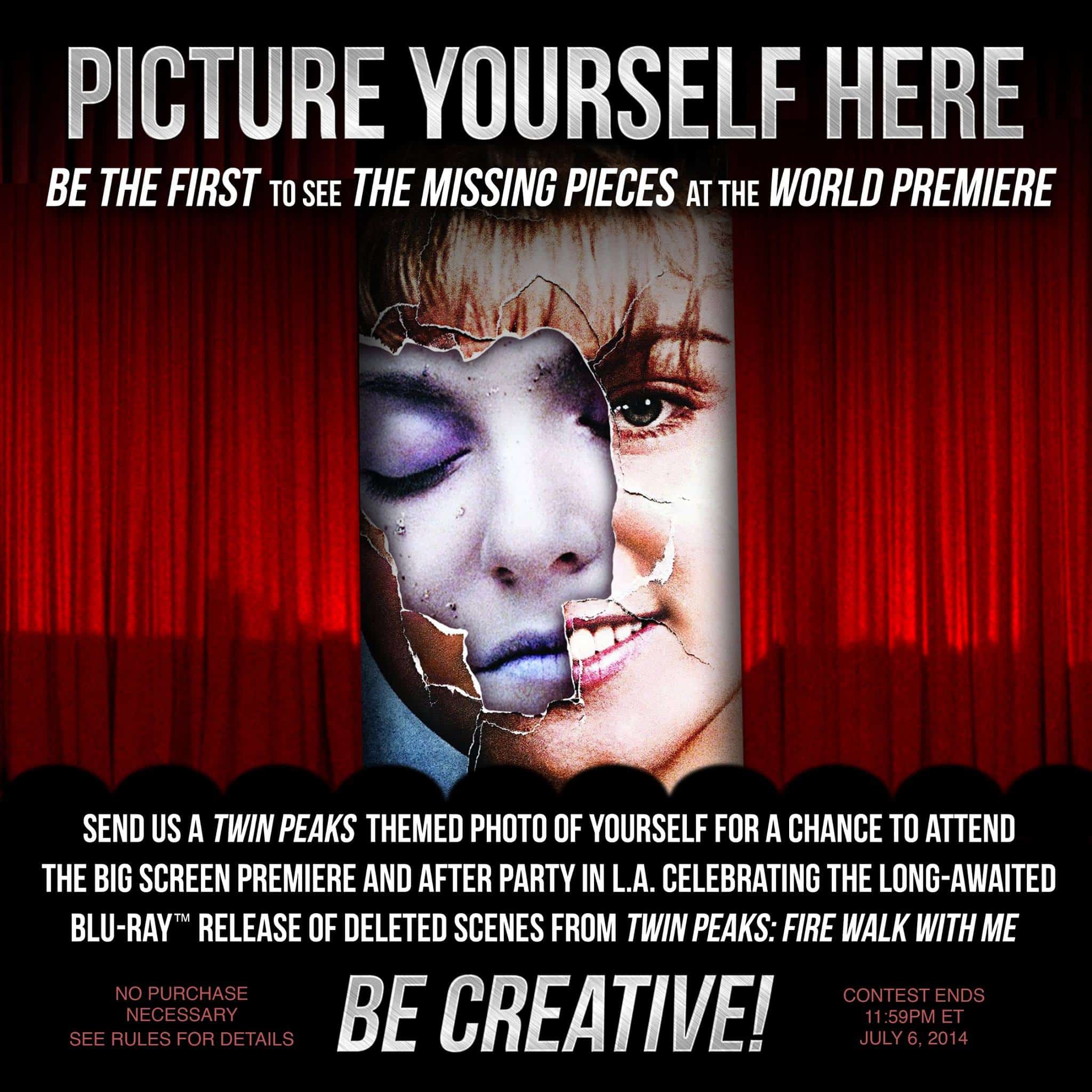 No, this is not a dream.

YOU can be among the first to witness The Missing Pieces, about 90 minutes of deleted scenes from Twin Peaks: Fire Walk with Me, at the world premiere in Los Angeles on July 16, 2014, about two weeks before the Twin Peaks Blu-ray release.

Flight to L.A., accommodations, ground transportation and admission to the big screen premiere and after party included, for you PLUS one!

Upload your Twin Peaks inspired photo for a chance to win a flight to Los Angeles, accommodations, and admission to the July 16, 2014 Premiere of “Twin Peaks: Fire Walk with Me, The Missing Pieces” and after party for you and a guest. If you live in or plan to be in the Los Angeles metropolitan area and want the chance to attend the Premiere, click on the check box below and we will double your chances to attend the Premiere! 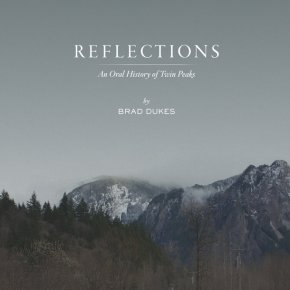 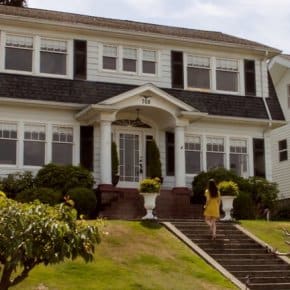