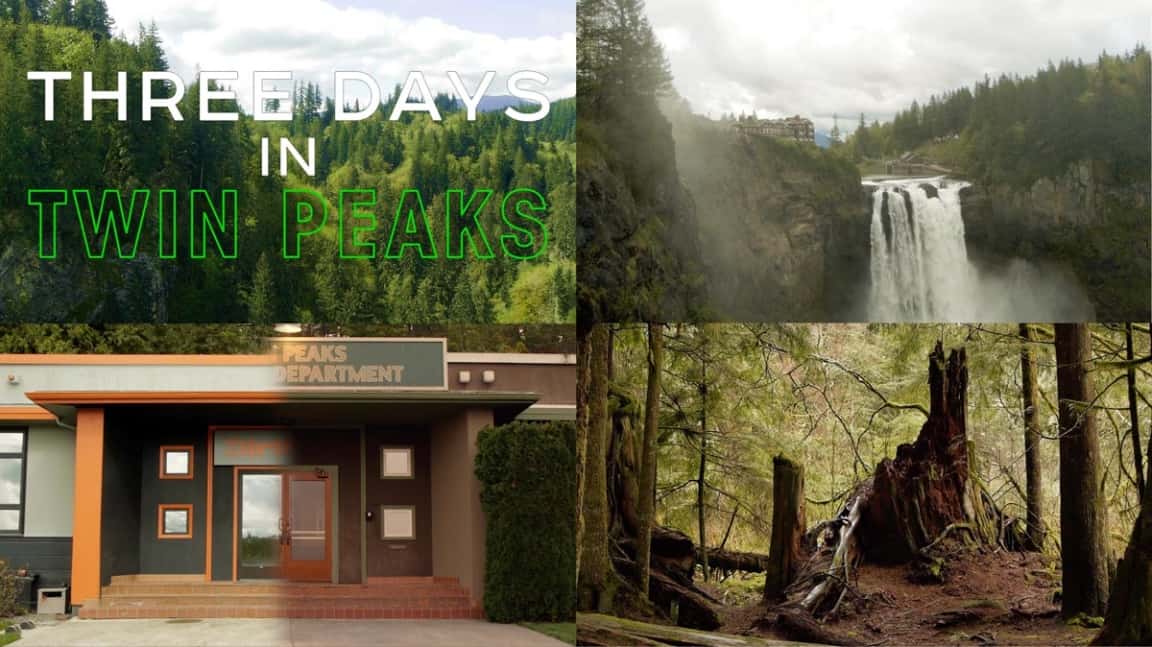 Fans can visit current-day Twin Peaks like a special agent in a new mini-doc by Take The Ring on YouTube, in premiere here on Welcome to Twin Peaks.

Produced and directed by Jeremiah Beaver, “Three Days in Twin Peaks” is a nearly 30-minute video that explores a large number of nooks and crannies in the fictitious town as they are represented today in the Snoqualmie Valley area.

“I wrote a script and added a kind of Cooper-tapes-film-noir narration. That allowed for a ton more information and trivia that I think fans will appreciate.”

Be advised: this video contains spoilers.

“I’ve always wanted to visit the Pacific Northwest and explore the shooting locations of Twin Peaks,” Beaver said of his 2019 trek. “The opportunity popped up quickly, and I grabbed a decent camera at the last-minute in the hope of getting some shots that could maybe turn into a video for my channel. What was going to be a five-minute slideshow turned into something bigger, more in-depth.”

Beaver started Take The Ring in 2017 after producing a video submission for the Split Screens Festival in New York City which explored the Judy character and the David Auerbach theory of The Return.

Since then, he has produced four episodes that dive deep into the characters and themes of Twin Peaks. He said most of last year was spent adjusting to a career change and finishing the latest episode for the channel, while his footage, unfortunately, sat on the shelf.

“When I went up there and shot everything, I was in the middle of my ‘Town of Twin Peaks’ episode which explores the town as it is in the original series. That took most of the year, largely because of the number of characters I covered and graphics packages I wanted to create. But putting something together from the clips I shot in Snoqualmie was always nagging at me.” 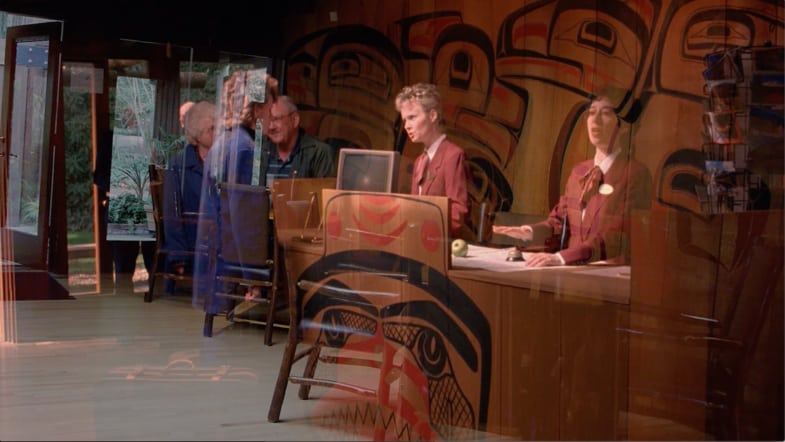 But when COVID-19 hit earlier this year, he loaded up the memory cards and got to work on what he calls his “quarantine project”. As it evolved, Beaver said an immersive experience was the only way to do Snoqualmie justice.

“At first, ‘Three Days’ was just going to be some shots set to music. In putting it together, I found the first-person perspective to be way more engaging and entertaining, so I wrote a script and added a kind of Cooper-tapes-film-noir narration. That allowed for a ton more information and trivia that I think fans will appreciate.” 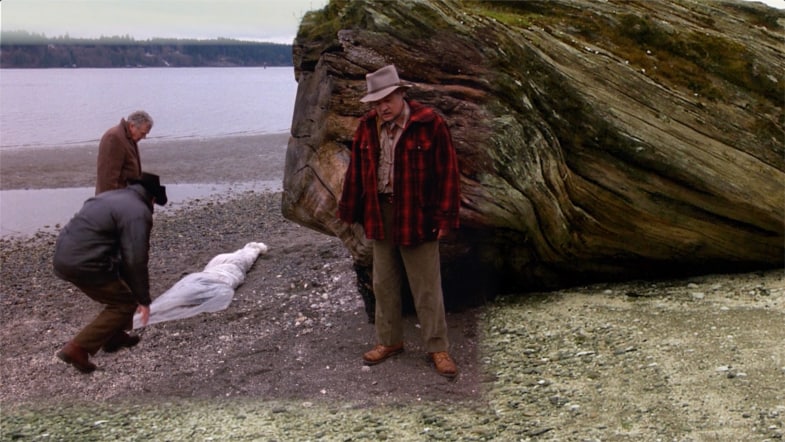 Beaver said the new video has some spoilers, though he tried to keep them minimal and more like inside jokes. He laughed, “You can’t get into the nitty-gritty of Twin Peaks without giving some of it away. The vast majority of my viewers are well-versed in the universe and they know Take The Ring spoils everything!”

Beaver hopes “Three Days” satisfies Twin Peaks fans that haven’t had a chance to visit Washington state, and hopes to help generate more interest in the area’s history and tourism.

“I wanted to learn about the area, explore it, and now I’m encouraging people to take a trip up there if they can. I’d heard for years and years from other fans that it’s this amazing, magical place – they were right.” 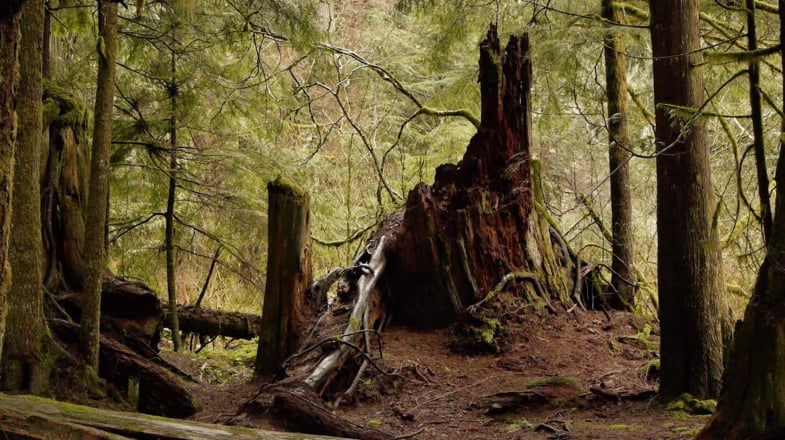 Be sure to check out Jeremiah’s Twin Peaks analysis videos as well.

Episode 3 – Laura Is The One

Episode 4 – The Town of Twin Peaks