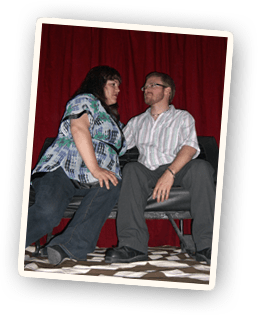 After nine years of very hard and much appreciated work, Twin Peaks Fest organizers Jared Lyon and Amanda Hicks are handing over the festival to a new team. I cannot disclose who they are at this point, but the dates for the 21th edition are pretty much set. The 2013 Twin Peaks Fest will be held from August 2nd until August 4th 2013 in and around North Bend, WA.

As usual, tickets will go on sale on February 1st 2013. More information to follow!