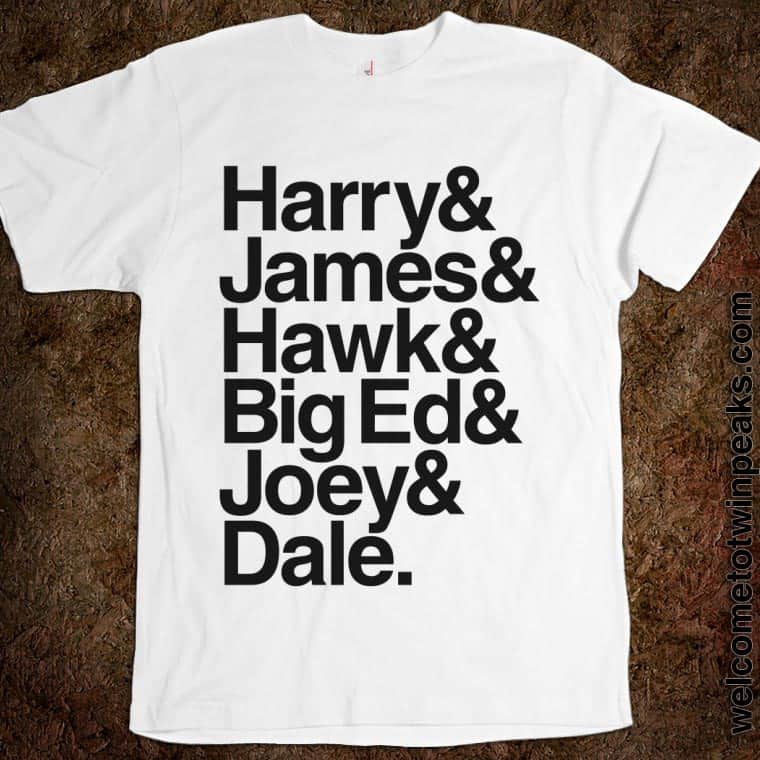 What if the Bookhouse Boys were a band?

Based on the original John Paul Ringo George t-shirt by Experimental Jetset, here’s the Bookhouse Boys version of the famous ampersand (&) t-shirt design. The Bookhouse Boys t-shirt has the first names of all current, known members of the secret society fighting the evil presence in the woods:

The Bookhouse Boys t-shirt is available in different colors. 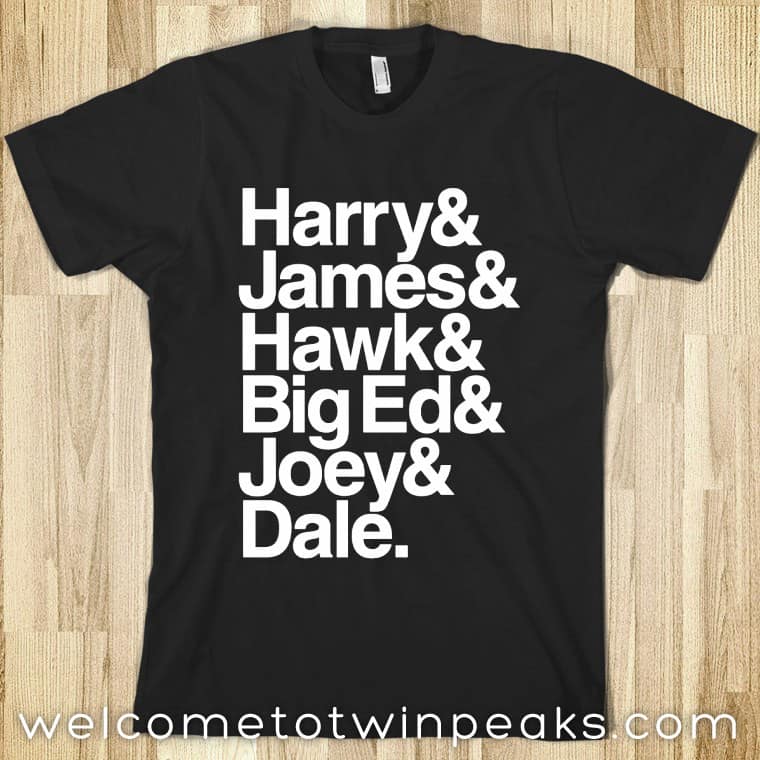 SHERIFF TRUMAN: There’s a sort of evil out there. Something very, very strange in these old woods. Call it what you want. A darkness, a presence. It takes many forms but … its been out there for as long as anyone can remember and we’ve always been here to fight it.

SHERIFF TRUMAN: Men before us, men before them and after we’re gone.

SHERIFF TRUMAN: Why don’t we take Agent Cooper for a little ride. 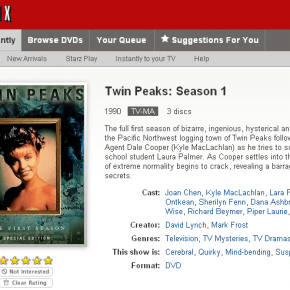 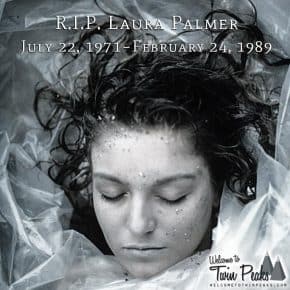