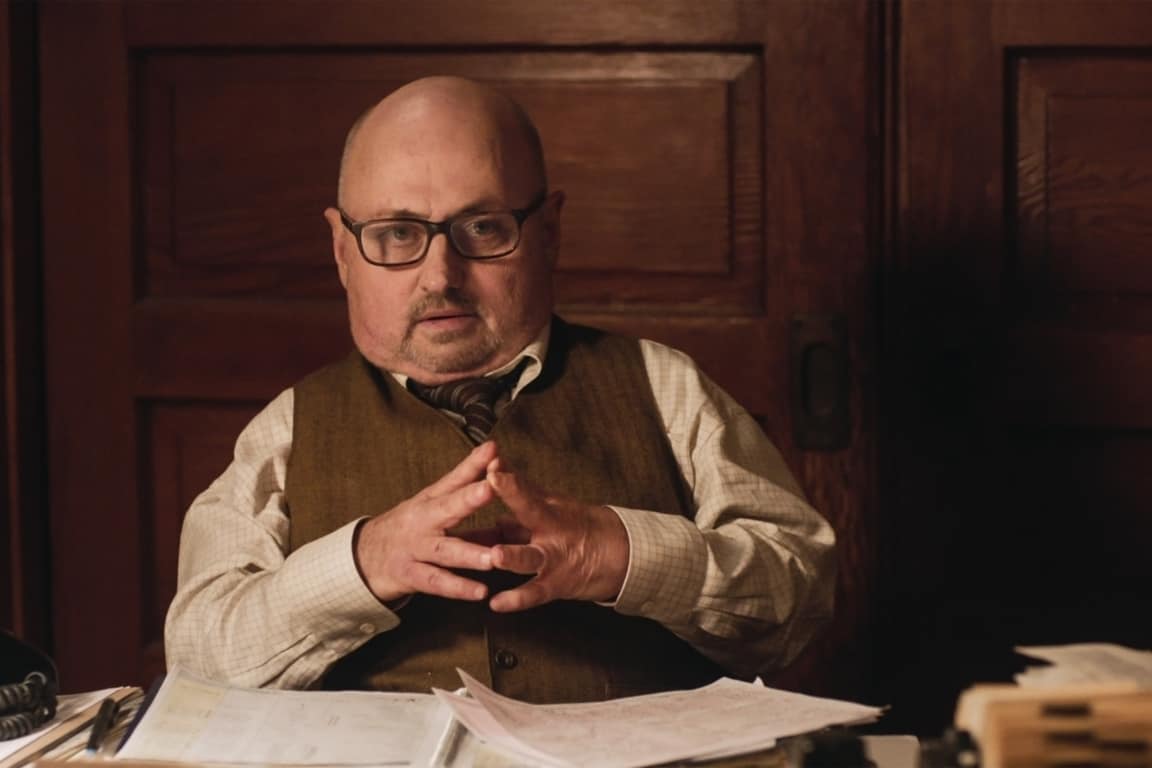 Actor, director, and producer Clark Middleton passed away on Sunday. He was 63.

“Clark transitioned on October 4th as a result of West Nile Virus, for which there is no known cure,” his wife Elissa wrote in a statement. “Clark was a beautiful soul who spent a lifetime defying limits and advocating for people with disabilities,” she continued.

Clark was diagnosed with arthritis at the age of 4 and had an estimated 14 surgeries over the years. Yet, as the Arthritis Foundation writes, “he never let his disability stop him from living a full and accomplished life.” Donations to the Clark Middleton Memorial Fund will help improve the lives of 54 million Americans living with arthritis, and the lives of those who love them.

Known for roles in Quentin Tarantino’s Kill Bill Vol. 2 and The Blacklist, Clark of course played the peculiar Charlie in a much-debated plotline which started in Part 12 of the 3rd season of Twin Peaks. He was a huge advocate of the series, calling it “American TV at its best” and frequently stating that playing Charlie opposite Sherilyn Fenn and directed by David Lynch was a gift. You can watch here how Clark surprised Sherilyn Fenn during a Q&A at PhilaMOCA’s Eraserhood Forever in 2018.

Welcome to Charlie and Audrey's world. Hm, that phone call? What's up? Where r we going?! Hold on TIGHT! #Twin Peaks pic.twitter.com/Pgiy0HRLd8

Ep 10 of Twin Peaks 1 of my fav ever! Terrifying, funny, moving! Rebekah Del Rio "No Song" sensual and pure MAGIC! American TV at its best!

Twin Peaks ep 11. The new frontier of TV! Bold and stunning for this fan, what a ride! Chomping at the bit for ep 12! Tune in on Showtime!

As Clark’s Twin Peaks family is responding to the news of his passing, tweets and posts will be shared below.

“Clark did such a great job. I loved working with him.” Watch David Lynch’s response to the passing of Clark Middleton in a clip from today’s Weather Report.

Posted by Welcome to Twin Peaks on Tuesday, October 6, 2020

Bless his heart.. ???Clark Middleton, Actor in ‘The Blacklist,’ ‘Twin Peaks,’ Dies at 63 https://t.co/LAEEYmMmjE via @variety

I wish you Joyous Passage to the Great Beyond. Those of us here will grieve your loss. Bless you ? https://t.co/kfOZf0N8Lf

I’m deeply sorry for your loss ??

Hi. Elissa here, Clark's wife. Thank you for your love and support for My Mister. I cannot count the number of times he said "Give the world your best and the best will come back to you," quoting his father Mel. And he meant it! He is in the light, happy and free, and sends love 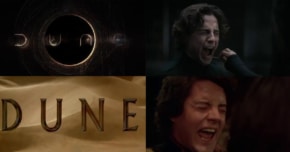 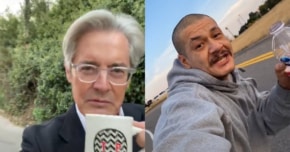