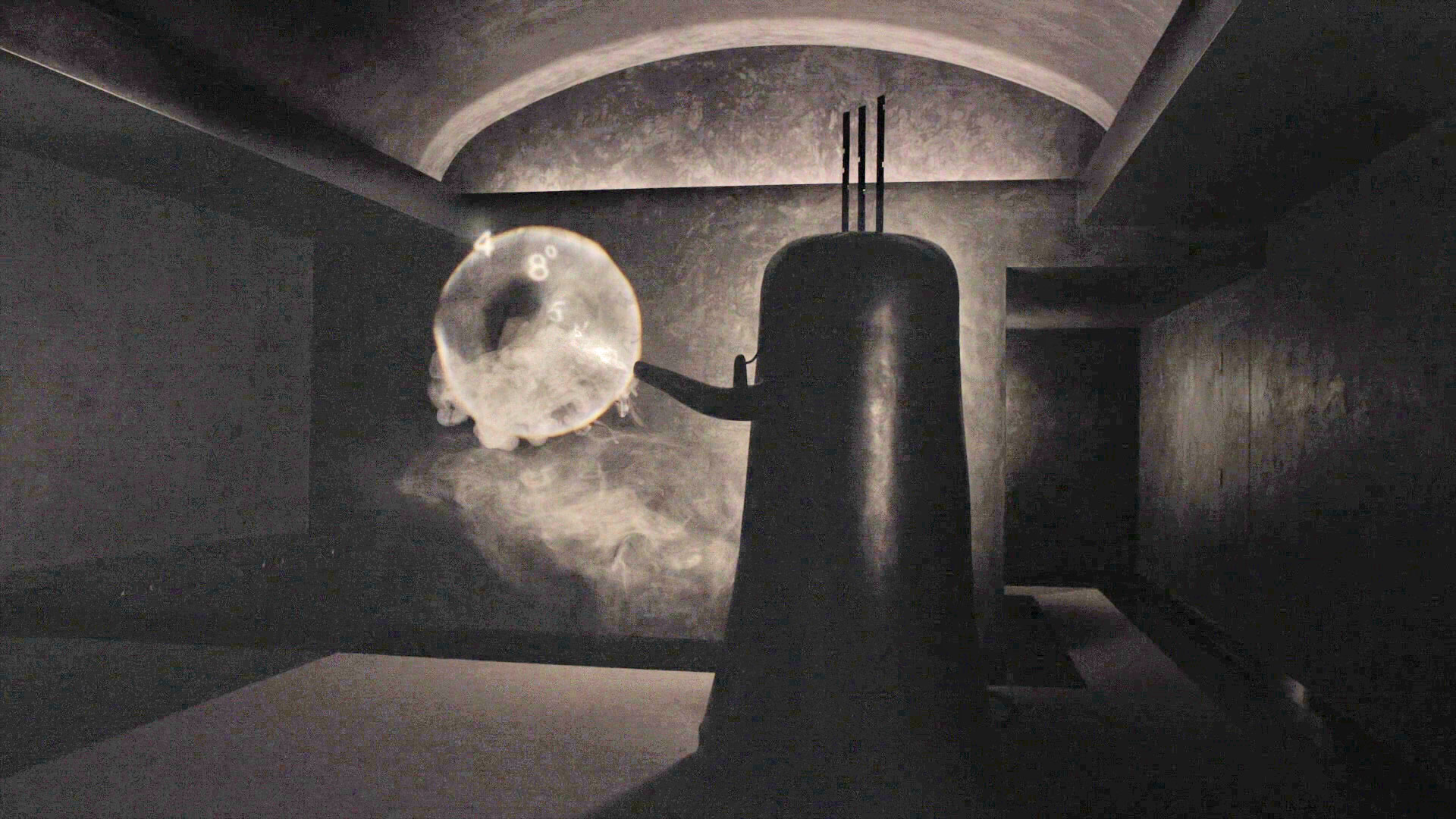 David Lynch absolutely wanted David Bowie back in the new Twin Peaks, the director confirms in an interview with Pitchfork. When the singer declined, his people would not explain why he couldn’t do it. Bowie did permit the use of footage from Twin Peaks: Fire Walk with Me, but only under one condition: it would have to be without his voice.

“I think someone must have made him feel bad about his Louisiana accent in Fire Walk With Me, but I think it’s so beautiful. He wanted to have it done by a legitimate actor from Louisiana, so that’s what we had to do. The guy did a great job.”

“The guy” is voice actor Nathan Frizzell. “Intimidating shoes to fill, so I just did the best I could to honor Bowie. I probably watched the old Bowie footage twenty times on the day of filming alone,” Nathan tells Welcome to Twin Peaks. “Being from New Orleans, my agent asked me to send some samples in. Then there were a few more rounds of recording stories followed by dialogue and then right as I was convincing myself they’d cast someone else- they not only told me I had the job, but exactly what it was, which of course, blew my mind.”

David Lynch never told David Bowie about the alternative form he came up with for Phillip Jeffries, which —for the record— is not a tea kettle.

“I sculpted that part of the machine that has that tea kettle spout thing,” David Lynch tells Pitchfork, “but I wish I’d just made it straight, because everybody thinks it’s a tea kettle. It’s just a machine.” 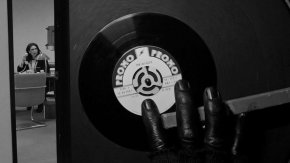 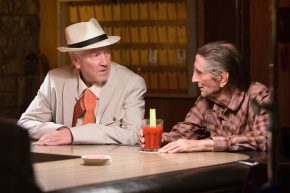