We come in alone and we’re going out alone. It’s beautiful. Alone comes from two words. “All.” “One.” It’s in the dictionary.
—Lucky

John Carroll Lynch’s “Lucky” starring the late Harry Dean Stanton opens in theaters across the U.S. on September 29th, and the rest of the world in the following months. Magnolia Pictures today released a clip in which the title character discusses the disappearance of Howard’s (David Lynch) pet turtle tortoise, Roosevelt.

A tortoise is an amazing creature, Lucky. They’re as noble as a king, and as kindhearted as a grandmother.
—Howard 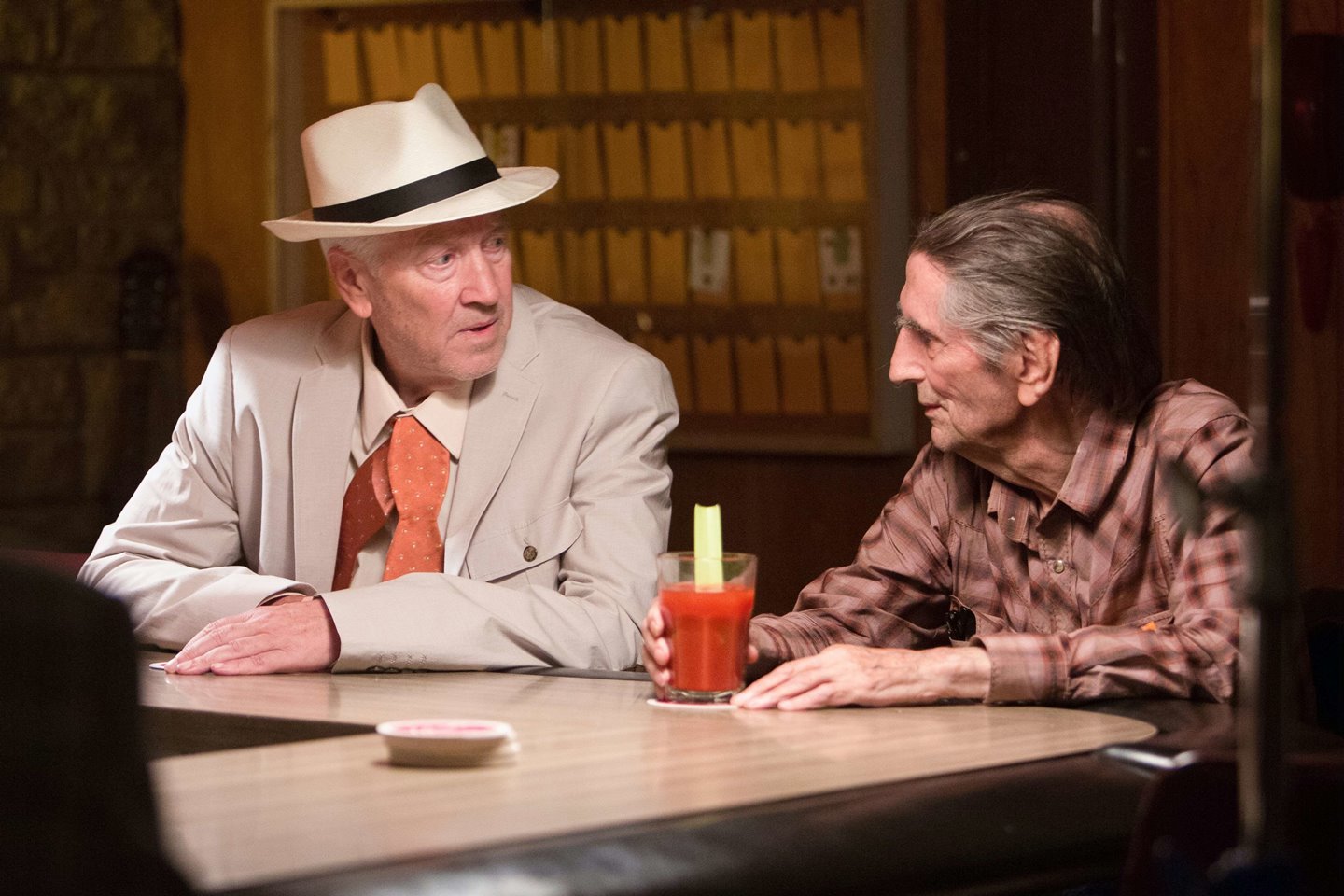