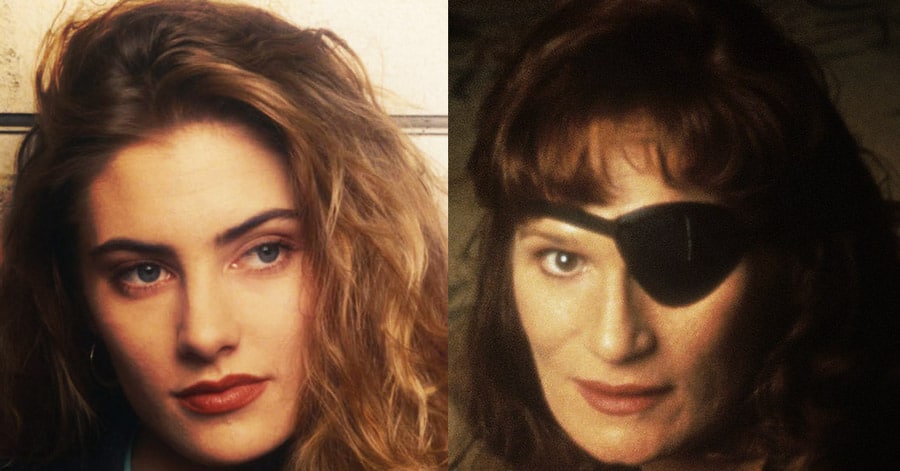 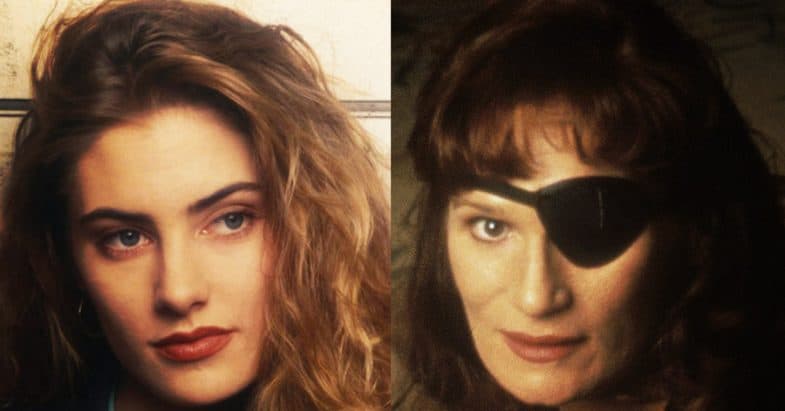 The Twin Peaks UK Festival crew has announced the first special guests for their 25th anniversary special in London!

Those in the vicinity of the United Kingdom’s capital will be glad to hear Mädchen Amick, Wendy Robie, Al Strobel, Kimmy Robertson, Dana Ashbrook and Sheryl Lee are to attend the event at Genesis Cinema on October 3 (“Return to Twin Peaks”) and 4 (“Twin Peaks & The Legend of Lynch”). Tickets will be available via twinpeaksukfestival.com starting March 14th and registration is required prior to purchase.

There are two ticket categories this year:

Regular tickets for £100 per day (your choice of day will be asked once the full schedule is released) or £180 for a weekend ticket (recommended). They go on sale Sunday, March 15 2015 at 12:30 PM London time and include:

Previous editions of the festival have sold out, so don’t wait too long to purchase your tickets if you’re planning to attend. 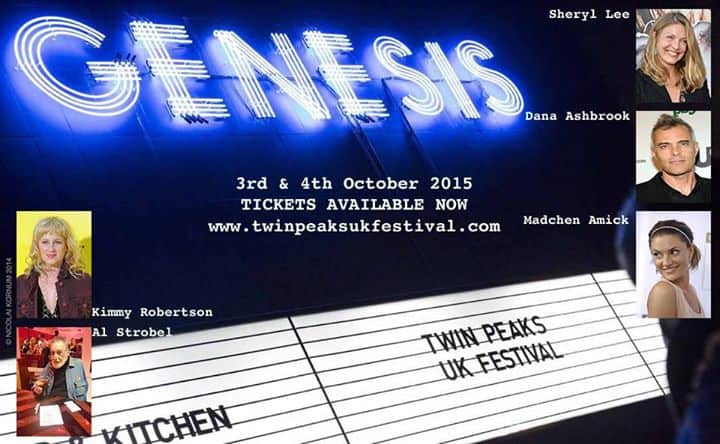 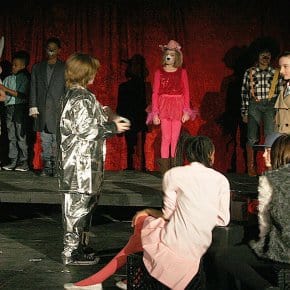 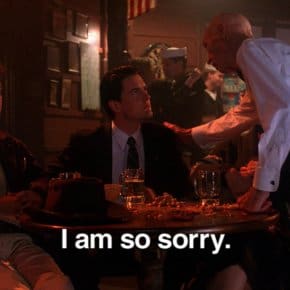