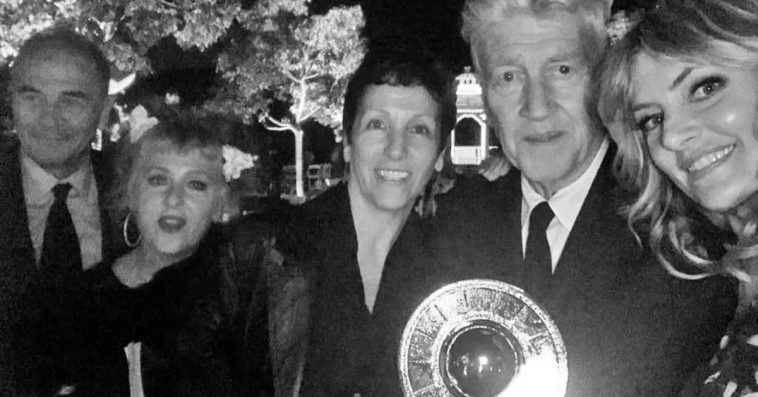 David Lynch accepted one for Best Guest Star on Television as Deputy Director Gordon Cole and dedicated half of it to Miguel Ferrer, who was posthumously nominated for Best Supporting Actor on Television himself.

Next stop, the Emmy Awards? 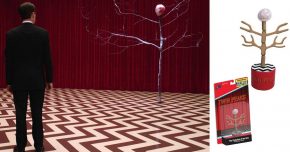 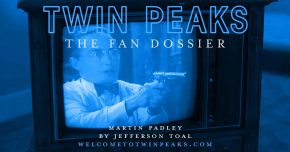