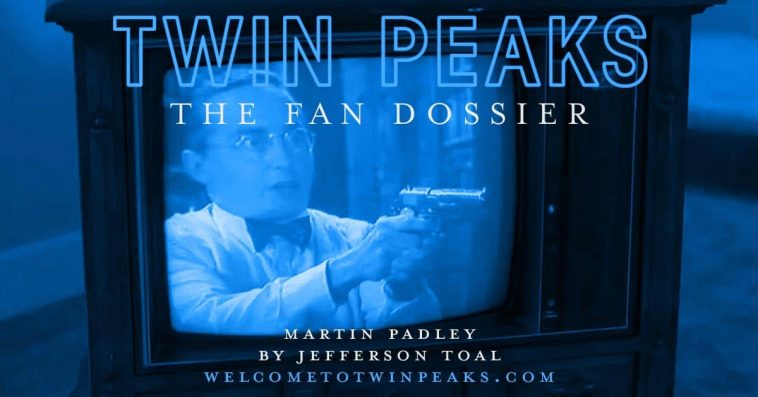 Good news. Well, lukewarm news, maybe. We found your guy. Sam
Colby’s predecessor. But if you were hoping on bringing him in for
questioning, well, I’m afraid you’re fresh out of salad.

I’ll start at the beginning.

The SD cards you sent us. The digital forensics team aren’t talking
to me any more and I don’t blame them: each card contained
approximately three hours of footage. And when I say
‘approximately’, let me tell you, it was the ‘approximate’ nature of
these SD cards that provided the single worst headache tracking this
guy down gave us. In short, the suckers didn’t sync up. None of
them. It’s like they’re different takes of the same scene somehow.
We were able to isolate certain ‘clapperboard’ moments, but when we
tried lining them up, they were always a second or two out. We had
forensics take a look at the cards but they didn’t seem to have been
tampered with or subject to maltreatment that might account for the
anomalies. The only reason we’re not still combing through them
frame by frame is that Agent Sam Stanley happened to be in town
giving a lecture at the academy. In two hours flat he’d cobbled
together a composite of side glances and reflections clear enough to
search with and damn, we had a match not ten minutes later.

Sam Colby’s predecessor was a retiree by the name of Martin Padley.
This is where things take a lukewarm turn. Martin Padley is awaiting
sentencing for the murder of his wife, Patricia Padley, and I can’t
get anywhere near him. Truth be told, this one’s on me: he’s being
held in Yonkers and I may have soured a few connections between the
Bureau and Yonkers PD last summer. I’m handling it. Lucky for us,
the local media has already done a lot of the leg work for us on
account of Martin’s minor celebrity status. The information I’m
providing you with was culled from a series of articles published in
the Yonkers Daily Voice, clippings from which are en route.
Martin Padley became somewhat of a cult celebrity owing to his role
as Chester ‘Chet’ Weems in the daytime soap opera Invitation To
Love. His character was initially killed off in the Season 1 finale
but made a surprise return partway through Season 2. His storyline
was considered the nadir of the show’s run and held partly
responsible for its initial cancellation in 1992. When the show
returned in 1994, it was with a new network and Padley was not asked
to return. Work seemed to dry up for Padley soon after: he had a
supporting role in Mr Babysitter (1994), but the film flopped. His
next starring role was in Only Paint Drunk (1995), and although the
film was a critical success, it was apparently not enough to keep
him interested in acting.

Martin moved back home to Dayton where he took a job he wasn’t
qualified for with his brother-in-law’s accountancy firm. This
lasted until 2003, when a fall from a ladder ended up burying the
whole company. They were improperly insured and the subsequent
investigation revealed a lot worse than that. The fall shattered
Martin’s shoulder, and the family’s inability to pay for treatment
outright led to one ill-advised loan and a whole load of drinking.
Despite the hardships, friends and family reported things were great
between Martin and Patricia, all the way up until her murder.
Patricia died as a result of complications associated with the
ingestion of large quantities of 1R-cis-bifenthrin, a non-naturally
occurring chemical typically used as a pesticide. To put it mildly,
bifenthrin is a bizarre choice of poison: it is not quick, painless
or discreet- in fact, the particular form Padley ordered was less
toxic to humans than others available. He instead made a deliberate
choice to procure the variant most suited to the purpose of
exterminating fire ants. As a result, Patricia’s death was not the
direct result of the drug’s toxicity; rather, hypersalivation and
impaired cognitive responses caused her to drown in her own saliva
as she slept.

Now, this is where it gets weird. I’m almost embarrassed including
it but here goes: when details of the case hit the news, members of
the Invitation To Love subreddit noticed a certain similarity
between Mrs Padley’s murder and a series of deleted scenes from the
recently released Blu-ray collection. Martin’s character, Chet,
spends the episode chasing an infestation of ants out of his
apartment, only for his neighbour, Karl, to complain he’s chased the
ants into his apartment. “They’re in our house now!” Karl says, and
Chet’s blasé response, “It is?”, causes a fight to break out between
them. Unfortunately, the staged fight went awry, Sam Strickland (the
actor playing Karl) could not complete the scene, and the storyline
was axed.

Well, that’s what I’ve got. Like I said, I’m working on smoothing
things out with Yonkers. Soon as I do I’ll update you. A full
dossier citing all primary sources will be forwarded to you shortly.
I look forward to catching up properly when you return to Virginia.

I trust this finds you well, Agent Preston. 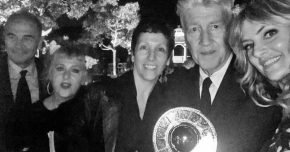 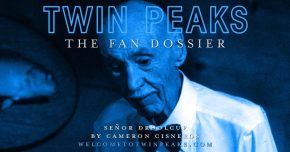