UPDATE: The festival sold out in just 11 days! A message from the staff:

The 2015 Twin Peaks Festival is SOLD OUT. There are no tickets to be purchased. We expanded the Festival Attendance cap by 100 and those tickets are gone. If you desire to be placed on the “Stand-by” list please send us a PM with your contact information and the number of tickets you need. There are always ticket holder who can not attend the Fest and are willing to sell their tickets to other great fans. This has been a wonderful yet unexpected surprise to everyone in the Twin Peaks Festival family. The Fest began in 1993 and we’re moving forward with all you incredible fans. Thank you for your support!

Through January 31st 2015, tickets are $205, or $230 if you include the filming locations bus tour. One-day tickets for the celebrity banquet are also available for $95 per person. On February 1st, prices will go up to $230 and $255 (with the bus tour), and late tickets will go for $275 and $300 starting April 1st. But something tells me the fest will sell out sooner than that.

Not only have organizers Rob and Deanna Lindley added an extra day to the festivities, the usual schedule has been altered as well:

July 27: Wrapped in Plastic Party at the beautiful Kiana Lodge

Further details such as this edition’s special guests will be revealed in the coming months, . 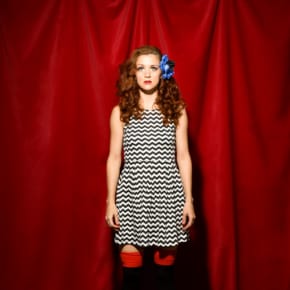 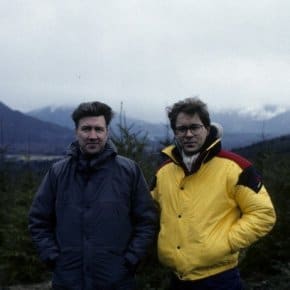