Showtime is selling Funko’s collectibles now too (US)

UPDATE: Despite initially being announced as a Chase, Funko has decided to sell the Giant and Leland separately. Pre-order the Giant Twin Peaks Pop! now and complete your set.

UPDATE #2: Some of the initial batches have the Giant Pop! in a Leland Palmer box with a Chase sticker, but the very same figure is available in its own box too. 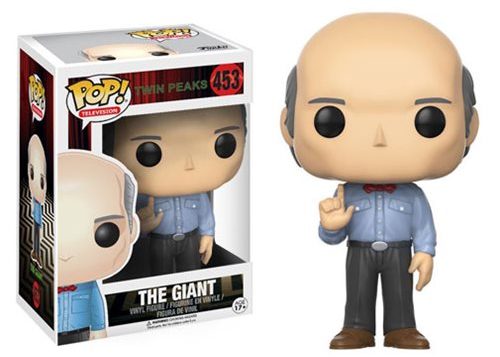 Showtime is selling Funko’s collectibles now too (US)