Previous Next
Twin Peaks VR gets an official trailer!

The highly anticipated official Twin Peaks VR experience by Collider Games in collaboration with Showtime and David Lynch will be available before the end of 2019 and you can watch the official launch trailer right here, right now!

In the trailer, the player starts near Ghostwood’s Glastonbury Grove and dives into the Red Room to observe the revelation of the white horse. What follows are glimpses of The Fireman’s Home by the Sea, the purple room, the Sheriff’s Department and Sheriff Truman’s office (where later in the trailer the player faces the Killer BOB orb), a log cabin (is it the Log Lady’s or Jacques Renault’s?), the Evolution of the Arm, the glass box in New York, Naido’s place, and the train car where Laura Palmer was murdered and Dale Cooper discovers half of the golden heart necklace. The virtual reality experience definitely covers all three seasons. How much of the original score will be used in the game is unsure, but Adam Galloway’s cue in this trailer definitely elicits that Twin Peaks vibe. Major gripe too though: a black-and-white chevron in the Red Room instead of dark brown and cream?

UPDATE: An updated trailer reflects an update in the coloring of the floor. Thanks for listening to the fans, Collider!

The updated Twin Peaks VR trailer has the correct colors for the Red Room's chevron floor! Let's hope they got rid of its ceiling too. More: https://t.co/96ReummowL #TwinPeaks #TwinPeaksVR pic.twitter.com/j2h4xYkabe

Can’t wait to hear your thoughts on what the official Twin Peaks VR trailer reveals so far!

Crafted with countless references to the series and its 30 year history, TWIN PEAKS VR combines the supernatural, adventure, and escape room genres, challenging players to solve puzzles and discover Easter Eggs as they explore detailed and authentic environments.

Players can explore several iconic locations including the Red Room, Glastonbury Grove, Sheriff’s Department, Glass Box Observation and more, as they embark on a first-person journey through the mysterious world crafted by David Lynch and Mark Frost. 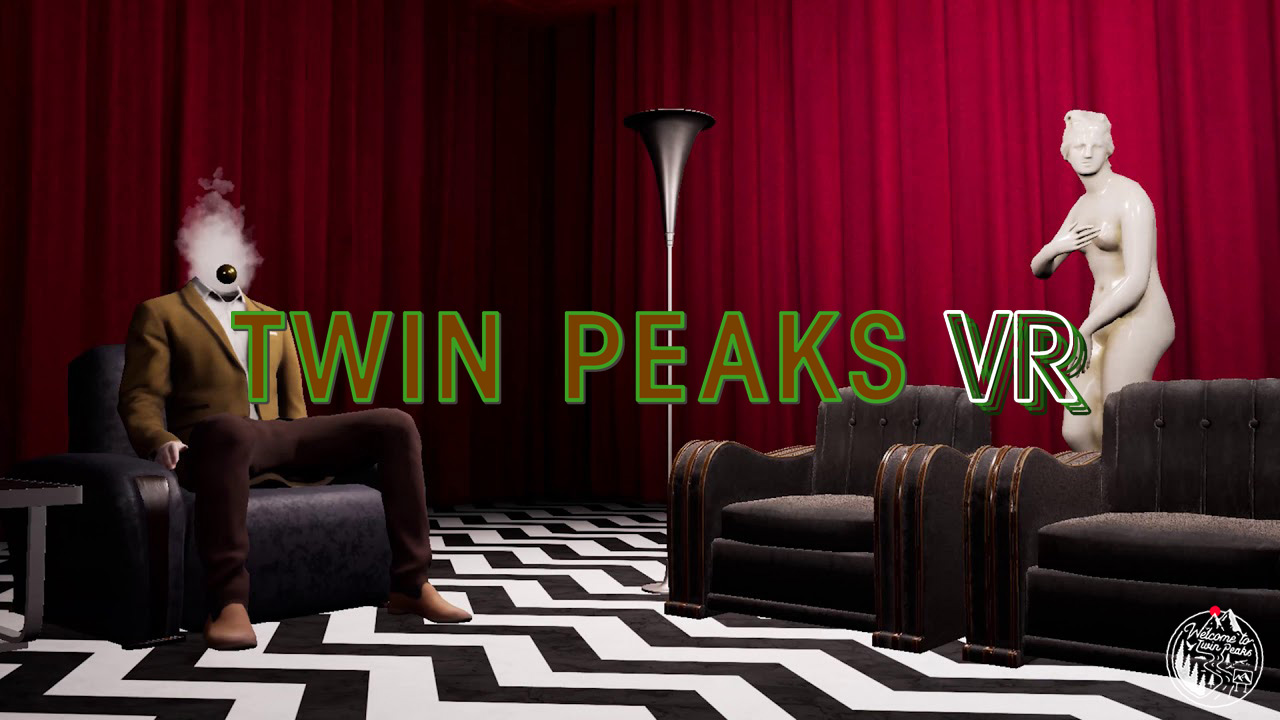 Twin Peaks VR: First Official Trailer & Screenshots! is peaking on Reddit with 497 shares
Share it with your, excuse me, DAMN good friends