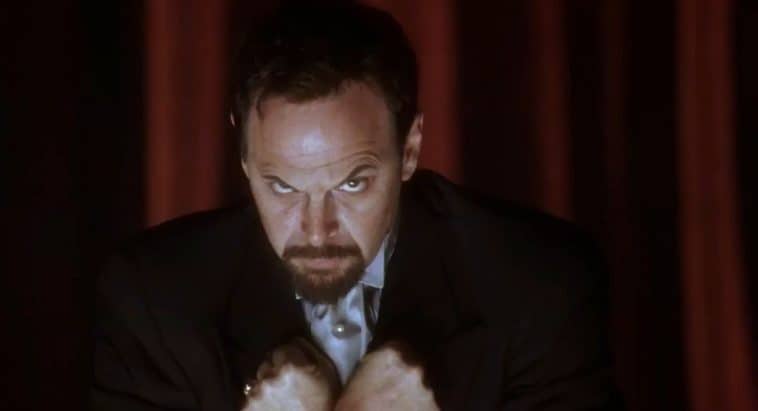 Almost exactly 17 years after disappearing from Club Silencio’s stage in Mulholland Drive, the Magician is set to return!

And YOU are invited to witness his performance live from the front row! Maybe even participate…

David Lynch’s Mulholland Drive, the greatest film of the 21st Century according to BBC Culture’s critics’ poll, premiered at the Cannes Film Festival on May 16, 2001. Arguably its most memorable scene and a key moment in its non-linear narrative takes place at a theater called Club Silencio, where Betty and Rita become immediately entranced by a magician on stage. By the end of his act, the eerie character goes up in smoke.

On Friday, June 1st, the Magician will reappear for a special Facebook Live event as part of the crowdfunding campaign for the authorized Catherine E. Coulson documentary, I Know Catherine, The Log Lady, which has raised close to $100k so far but really needs support from all Twin Peaks and David Lynch fans to get funded.

The Magician will randomly select a handful of questions submitted by backers which will be answered, using the campaign’s unique Answer Log reward, on Friday, June 1st at 2 PM (PST) during a Facebook Live stream hosted by Welcome to Twin Peaks.

UPDATE: The Magician appeared TWICE. Here are both sessions… 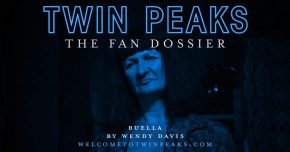