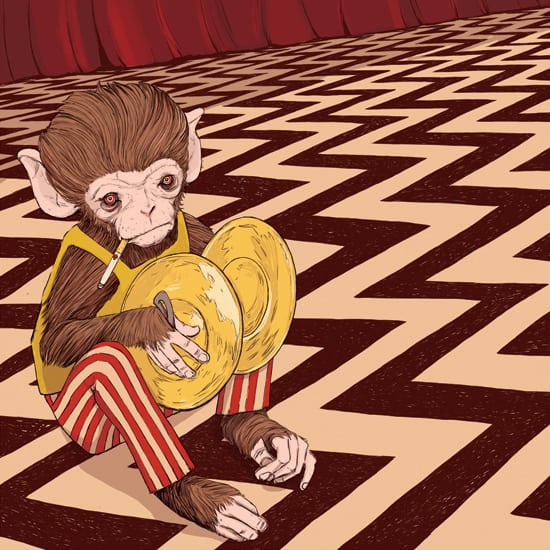 “I love to build things and this is for a monkey film. I’m working with a monkey named Jack and that’ll come out sometime.”
—David Lynch

I’ll let that sink in for a moment…

Yes, David Lynch is working on a film with a monkey named Jack. Whether he’ll actually direct the ape-centric (short) movie remains unknown.

So, as Albert Rosenfield would wonder, any relation with the monkey whispering “Judy” at the end of Twin Peaks: Fire Walk with Me? Could be.

“It is not a chimpanzee, the monkey came up from South America.”
—David Lynch 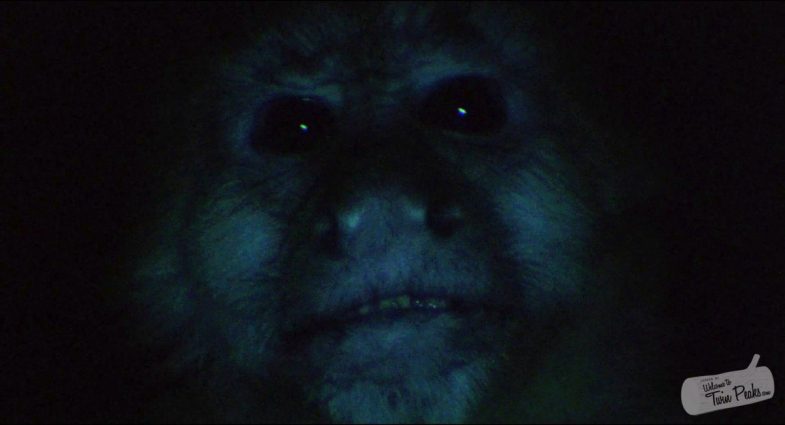 Both the capuchin and the spider monkey, appearing from behind the mask above the convenience store, are New World monkeys. But enough with the random speculation. Fact is…

David Lynch is working on a film with a monkey named Jack.

Have a nice day!

Hat tip to The Guardian. 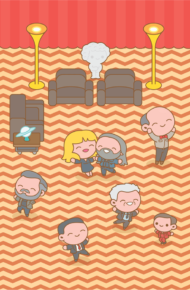 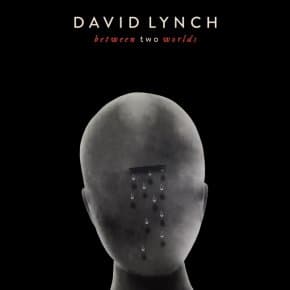