Diane, It’s Tuesday, December 17 at 10:00 p.m. and I’m full-force in my getting-ready-for-bed routine. I check my phone one last time and I spy an email alert informing me that my RedditGifts Secret Santa package has shipped! I log in and am a bit taken aback that the package is being FedEx overnighted – sounds expensive. I also noticed that it was being shipped from Washington state, and as a seasoned RedditGifter, I remark to my husband, “Huh, wouldn’t it be something if my Santa was Bill Gates? LOLOLOLOL!” Cue bedtime.

This is how Shelby from Michigan, clearly a Twin Peaks fan, begins the story about her Secret Santa on RedditGifts.com (via CNN). What followed was a dream, but not one involving a Red Room and a Man from Another Place. It turned out it was indeed billionaire Bill Gates who sent her 81 pounds of goodies, including ‘a plethora of Twin Peaks gifts’ like a Twin Peaks Logging Camp t-shirt (Amazon), a Twin Peaks sweatshirt (Amazon), a log-shaped cookie box, a book on The Elephant Man (Amazon) by Episode 26 director, Jonathan Sanger, and some memorabilia from his personal collection, including five scripts from season 2 and an embroidered L.L. Bean crew jacket. Bill Gates, who has been participating in Reddit’s Secret Santa gift exchange since 2013, hails from Washington state and not far from the fictional town of Twin Peaks, which according to Shelby’s Reddit gift questionnaire is one of her favorite shows.

The billionaire sent her many other items, including a Harry Potter Santa hat, a handmade Zelda quilt and seven packs of assorted Oreos. The most touching gift from Gates, however, was a donation in her mother’s memory to the American Heart Association.

This year has been a complete rollercoaster of emotions for me; in March, I lost my mother completely unexpectedly only 10 days before my destination wedding. […] And [Bill Gates’] donation to The American Heart Association in my mom’s memory is the most special gift of all. It means more to me than I can express. 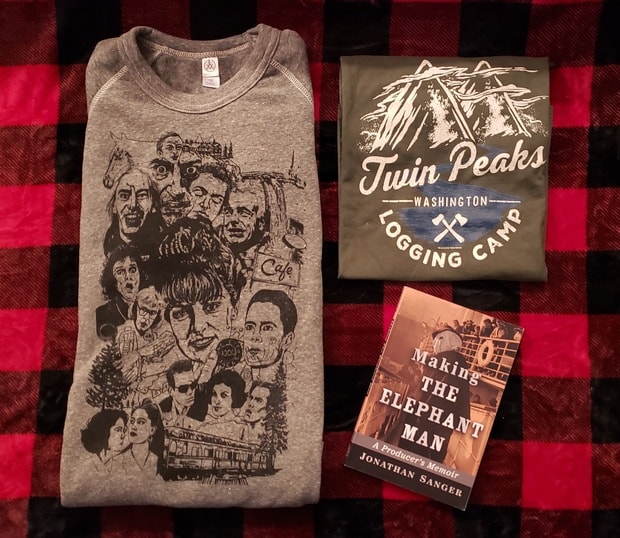 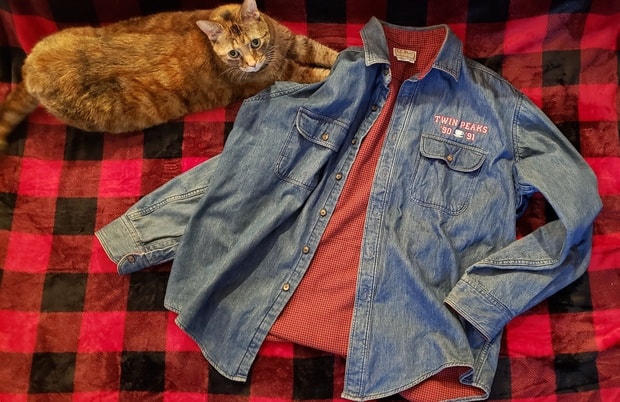 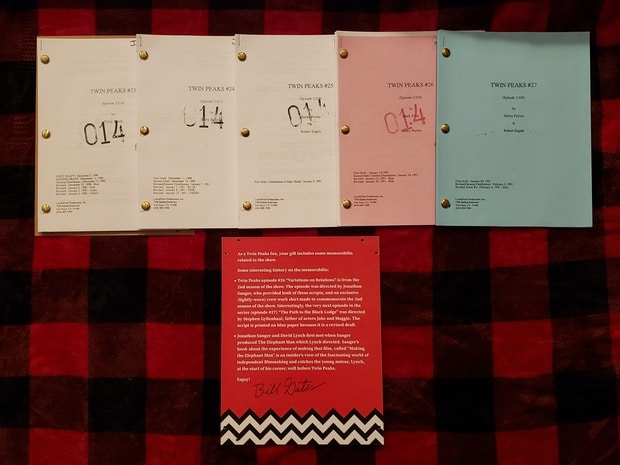