Ben Durant and Bryon Kozaczka are hands down the hardest working men in the Twin Peaks podcast business. With over 200 of Twin Peaks Unwrapped episodes under their belt and the 30th anniversary of Twin Peaks coming up, the podcast hosts have decided to compile the best moments from over 210 hours of talking to cast, crew and fellow fans over the span of 5 years, plus a series of new interviews into an official Twin Peaks Unwrapped book.

The contributing cast and crew members include but are not limited to:

In this preview exclusive to Welcome to Twin Peaks, you’ll hear Jim Belushi describing how David Lynch directed him in the Mitchums’ breakfast scene, Ken Welsh talking about the wardrobe for Windom Earle, and Kyle MacLachlan answering the question whether he was born to play Dale Cooper.

Pre-order the book here to receive the full episode.

UPDATE: Pre-order the eBook (Kindle) on Amazon (podcast not included). 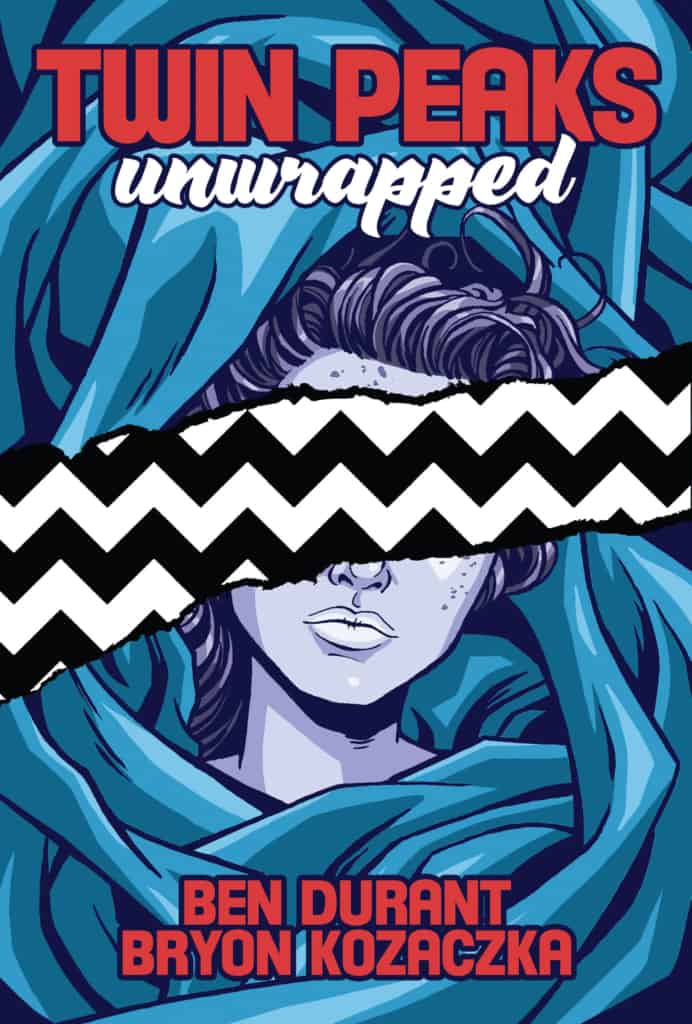