David Lynch’s sound and music collaborator Dean Hurley returns with a second volume in his Anthology Resource series, an ongoing compendium curated both from and for film and television in the library/production music tradition. The inaugural album compiled Dean Hurley’s original ambient material as heard in the 2017 season of Twin Peaks on Showtime. Anthology Resource Vol. II: Philosophy of Beyond features 12 soundscapes (“comb-filtering experiments, tape loops, and sampled field excursions”) mostly assembled from his contributions to the 2018 film “Perfect” directed by Eddie Alcazar as well as recordings made in residency for Art Gallery of New South Wales’ event Masters of Modern Sound. More cohesive and less discomforting than the first volume —for example, you won’t suddenly feel like you’re being sucked into a power outlet— Philosophy of Beyond still includes plenty of sinister sounds and subtle effects to leave the listener temporarily disoriented along this ethereal journey.

Outlining a landscape beyond physical reality, the record serves as a soundtrack to the mysterious and immortal voyage of the soul into depths beyond the known and back again. What lies beyond physical reality? Beyond intellect and the system of the five senses? What do accounts of near death experiences, alien encounters, psychedelic drugs, astral projection, even strokes all have to do with this and why do each seem to share a core architecture of description?

Before you listen to the album below, take your time to watch Dean’s short introductory documentary in order to get into the right mindset. And while you’re at it, try to identify the short clip from Twin Peaks!

Philosophy of Beyond: An Introduction” (Documentary)

What lies beyond physical reality? Beyond the body and its confinement to the five senses? Explore an introduction to the concepts and testimonies that provide a glimpse into the mysterious and immortal voyage of the soul. Animations and titles by Kyle Hurley and featuring archival interviews with Gary Zukav, Elizabeth Taylor, Robert Monroe, Terence McKenna, Charles Muses, and Carl Jung, among others.

Contrary to Vol. I which will always remain a digital-only release, the second volume is available as a physical release (CD & vinyl) through Bandcamp. The album release will be celebrated at Public Records in Brooklyn, NY, on July 12 with Dean Hurley performing live.

In case you missed it… Anthology Resource Vol. I: Twin Peaks (Stream) 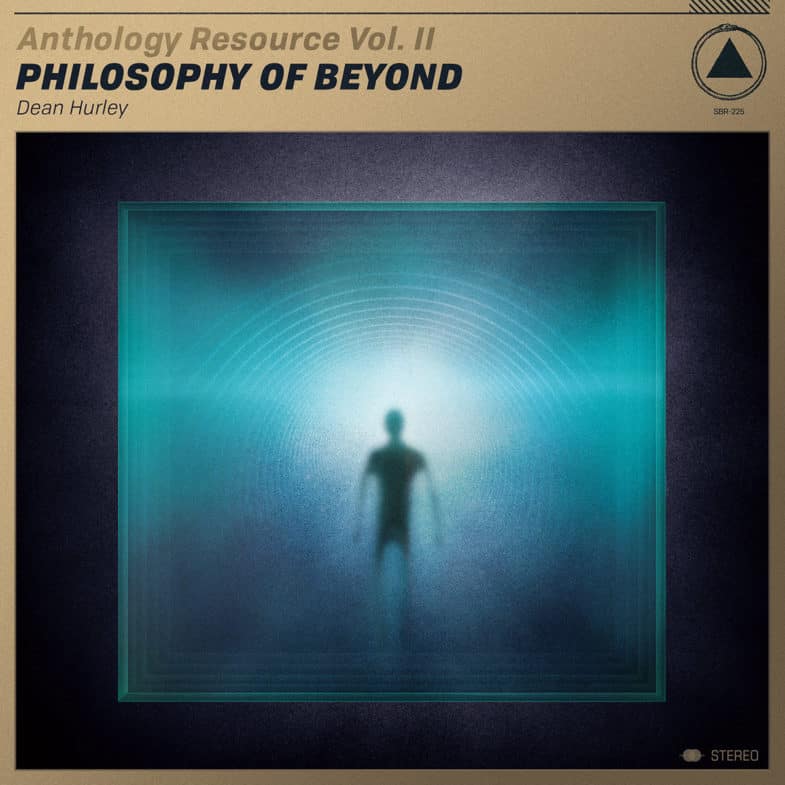 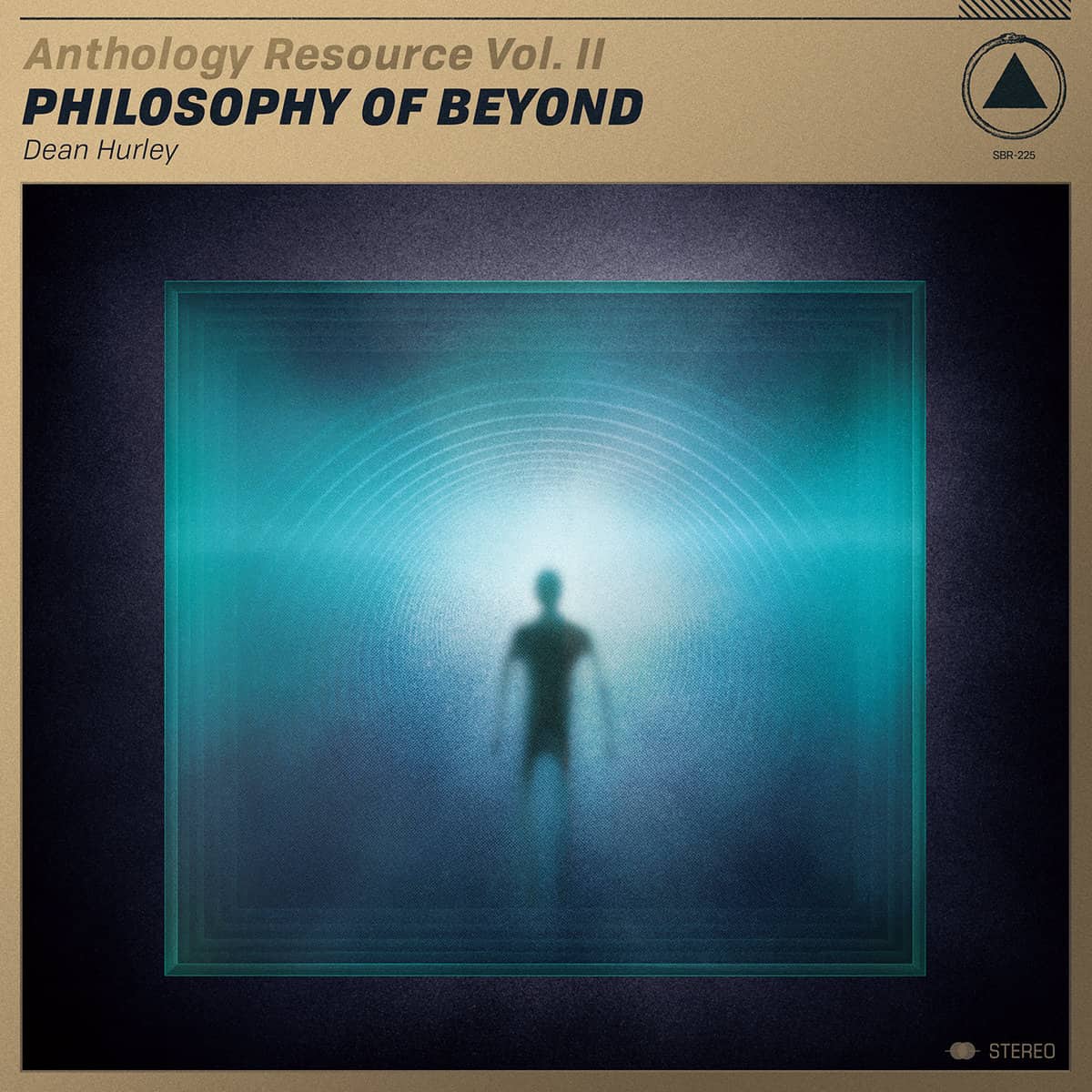