While Blue Velvet on Blu-Ray is still a pre-order (Amazon) in most parts of the world, the 25th anniversary edition of the David Lynch movie has already hit the shelves in Belgium and the Netherlands*. Thanks to stills uploaded by Blu-Ray.com forum member Jojos, we can have a sneak peek at some of the 11 deleted scenes which can be described as:

He also added the following information on the length and video display resolutions of the extras:

And now for the Blue Velvet deleted scenes stills…

There’s one more still out there, but it’s NSFW (yes, that girl on the right is lighting her Twin Peaks).

I don’t know about you, but I can’t wait to see these 50 minutes of ‘lost footage” in all their glory! However, some known deleted footage is still ‘lost’.

To conclude, some Blu-ray stills taken from familiar scenes:

*I have just verified and can confirm that the Netherlands/Belgian release is region free. 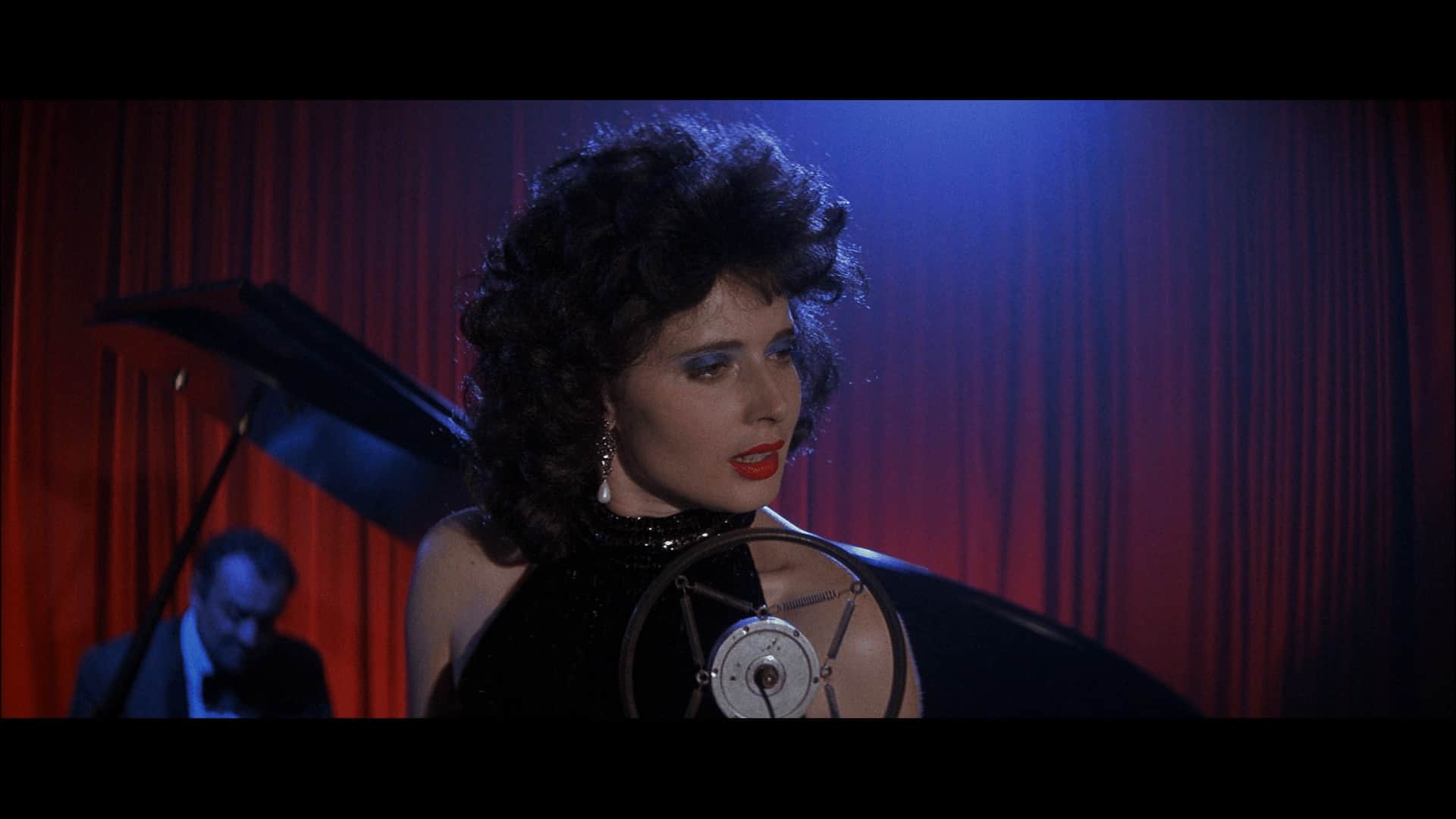 Blue Velvet Blu-Ray: Stills From Deleted Scenes is peaking on Facebook with 106 shares
Share it with your, excuse me, DAMN good friends