Recently, we were given a behind-the-scenes look at David Lynch’s 48-hour photo shoot for Dom Pérignon. Below are the resulting photos of the Blanc (Vintage 2002) and Rosé (Vintage 2000) champagne bottles. Click the pictures for a full resolution view and try to discover

David Lynch, working in a California studio transformed into a darkroom, spent two days taking an impressive on-site voyage around the timeless Dom Pérignon bottle. Letting his imagination take flight, he invented stories, created sets and cobbled together strange theatrical machinery. He then conducted lots of experiments and took many, many photos. 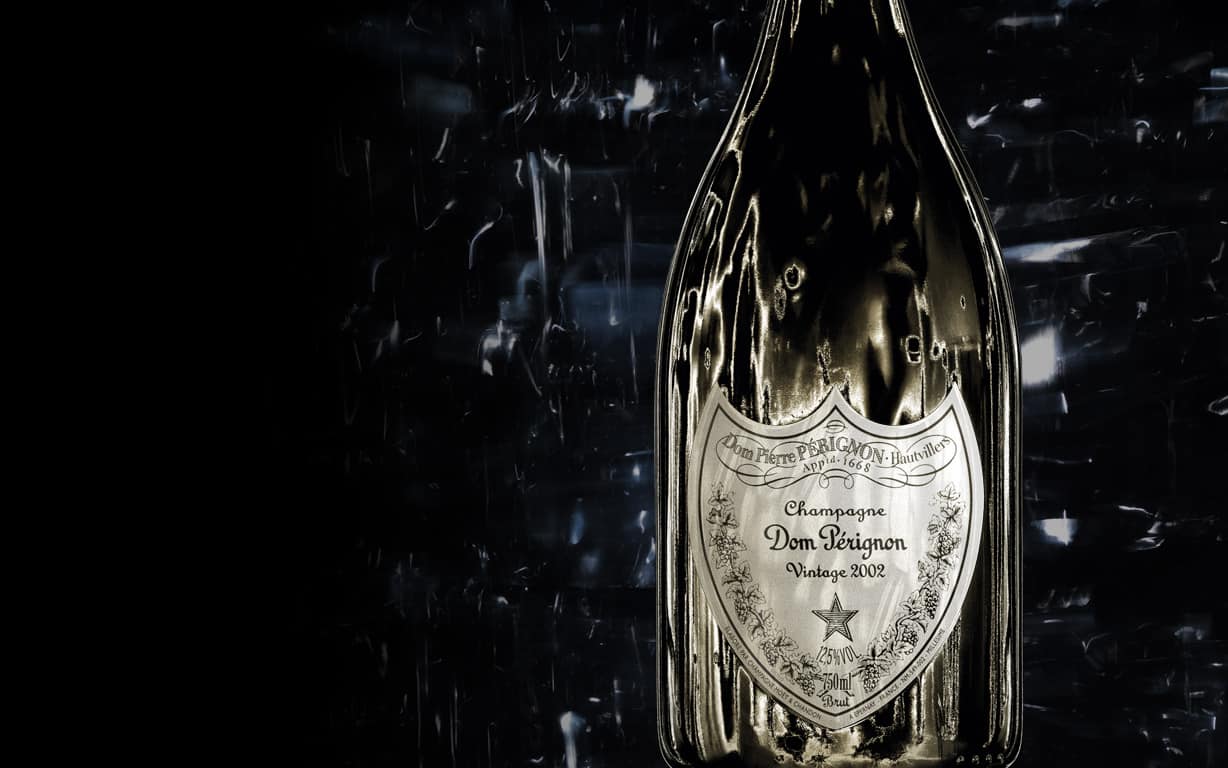 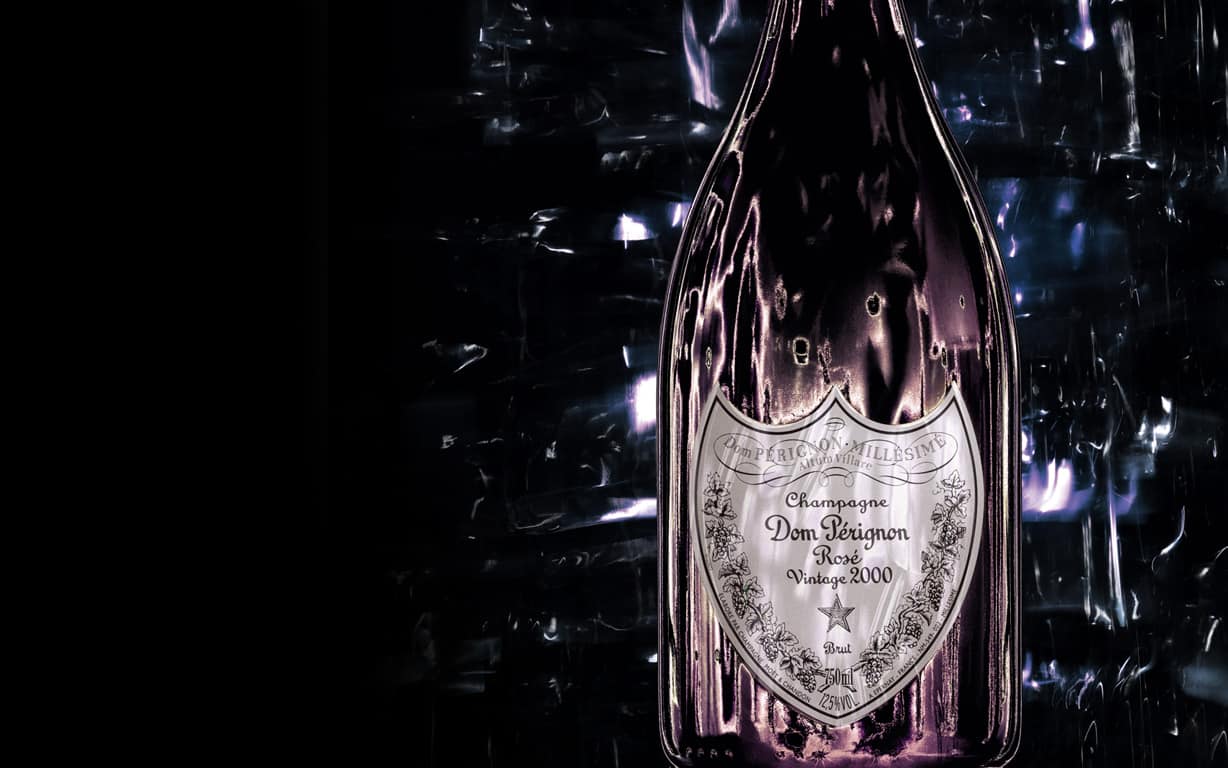