Dublin-based photographer Steve McCullagh loves Twin Peaks. So when he heard The Sugar Club was celebrating the show’s 21st anniversary in his hometown, he asked the organizer if he could come along and shoot some photos. Fernanda agreed, and Steve photographed the attendees who dressed up as their favorite character for the Miss & Mr. Twin Peaks contest that night.

“I had a great time and everybody who took part in the project was brilliant,” Steve told me. “It was a great night and a fitting tribute to Twin Peaks.”

These fans definitely contributed to that! 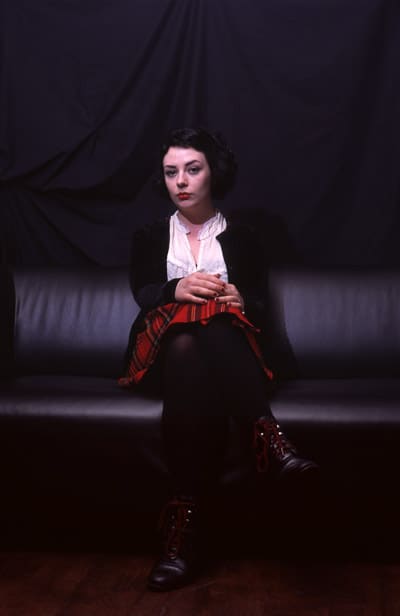 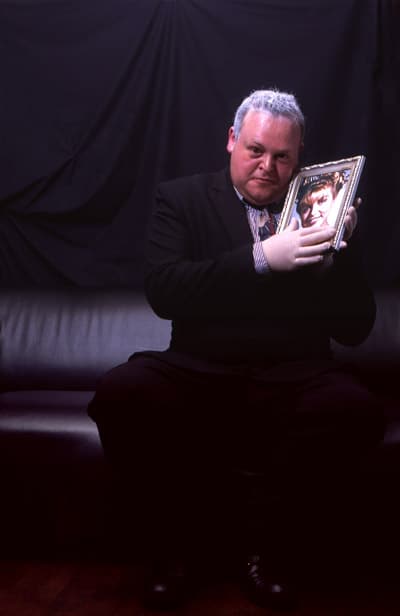 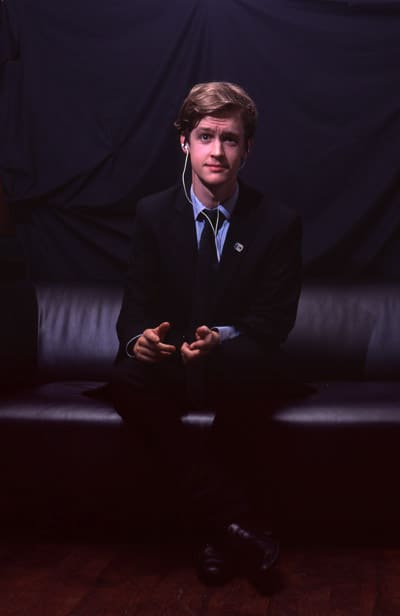 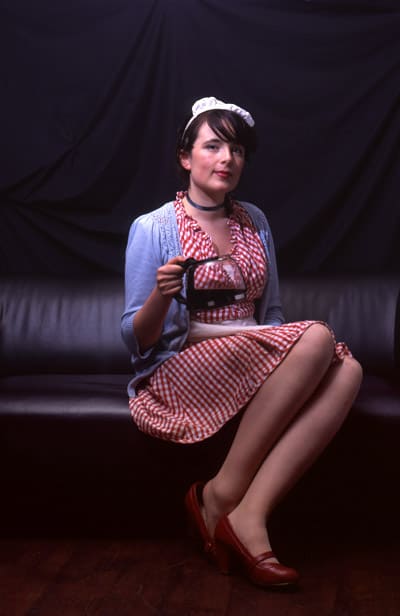 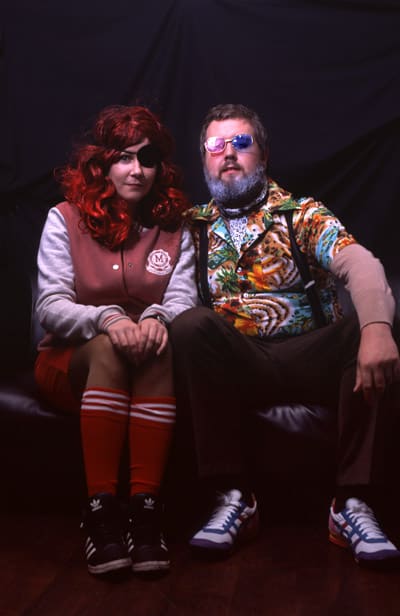 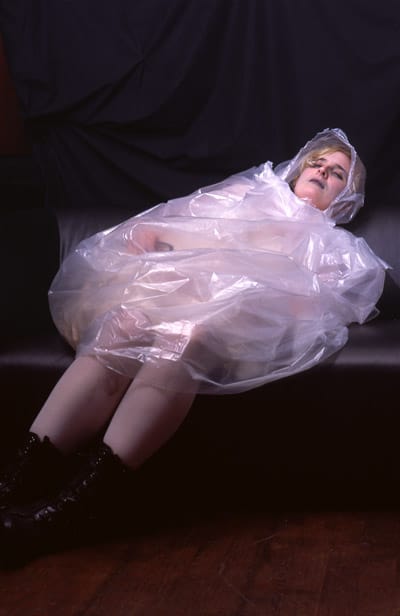 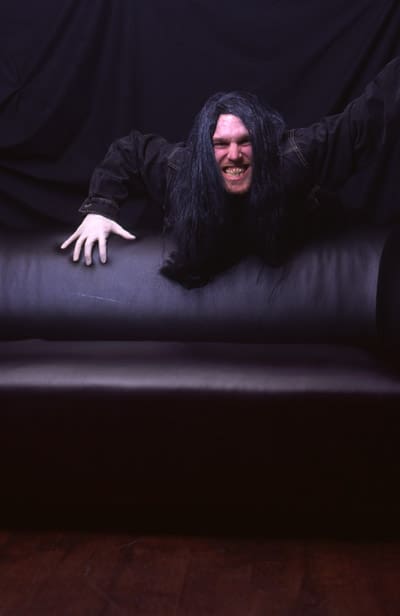 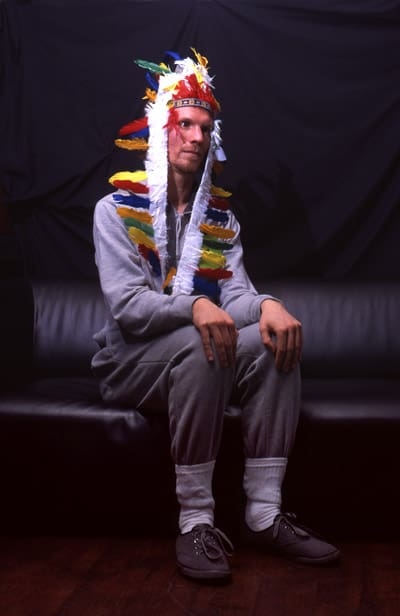 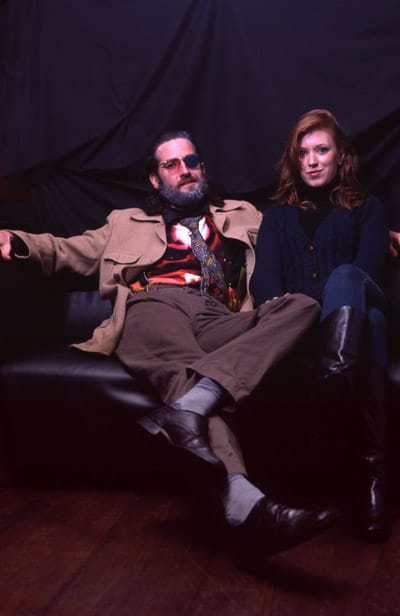 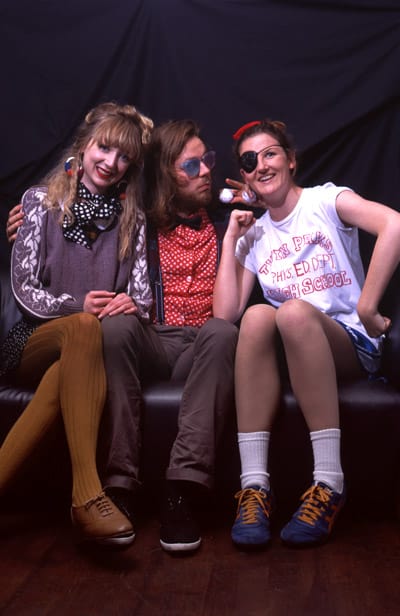 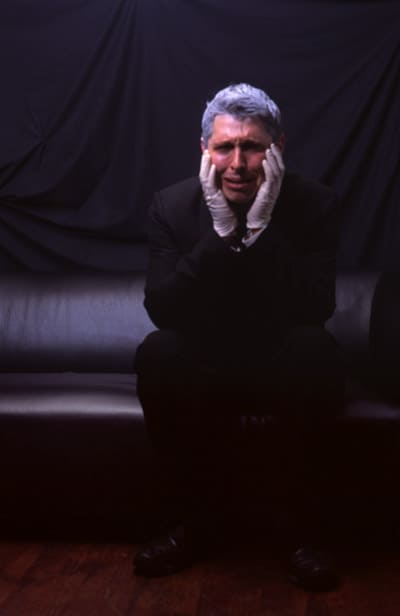