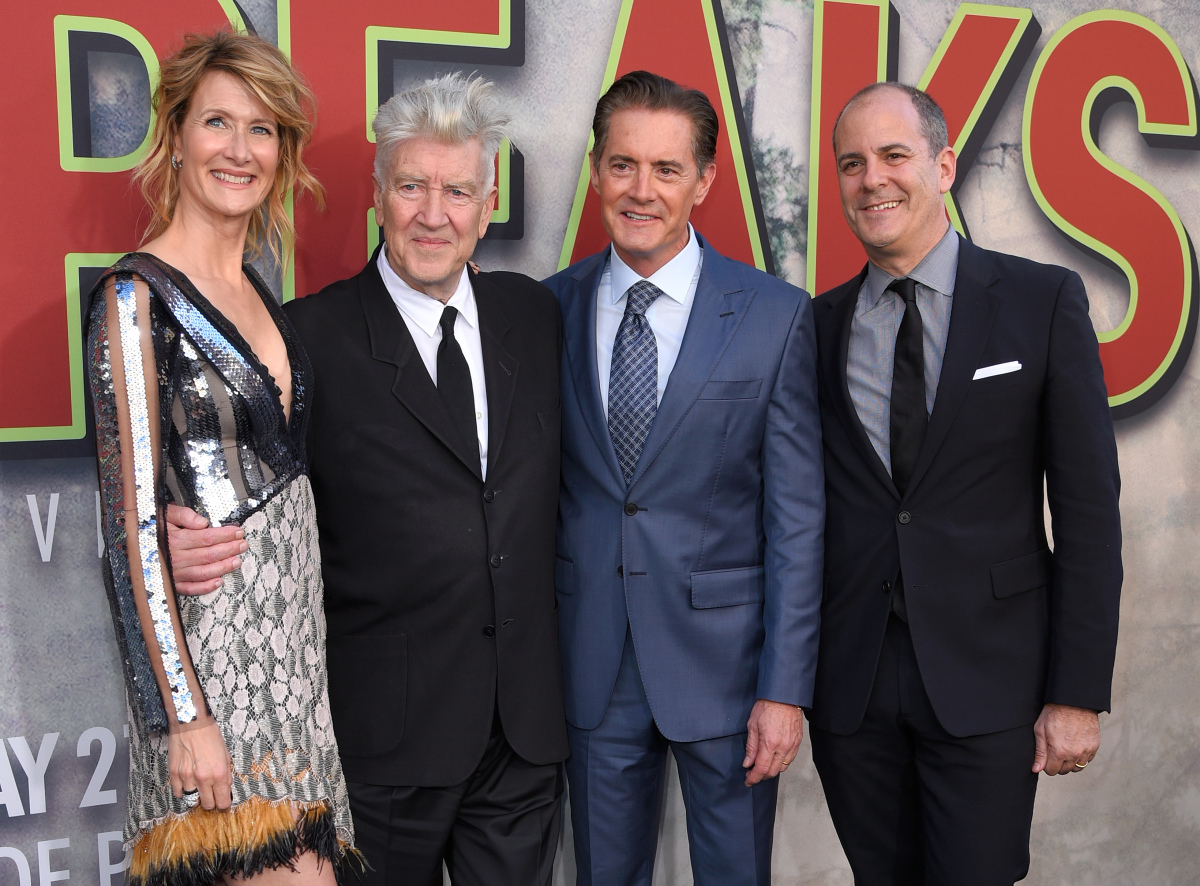 Early this month, The Sydney Morning Herald published a story titled David Lynch on the return of Twin Peaks and why he will never make another film, in which the director seems to admit he closed the curtain on cinema.

He is uncertain at first, but then appears to make up his mind: he has indeed made his last feature film. That’s a yes? “Yes it is,” he says.

Many fans wept as the news spread like wildfire.

Today, while attending the 70th Cannes Film Festival for the French premiere of the new Twin Peaks, the director was asked about the statement and cleared up the misunderstanding. “My remarks have been misrepresented,” he tells Le Soir. “I did not say I quit cinema. Simply that nobody knows what the future holds.”

Remember when he said Twin Peaks was as dead as a doornail? Never say never.

David Lynch’s upcoming memoir, Life & Work, deals with the plethora of misinterpretations and rumors about him, or, in his own words, “a lot of bullshit out there.” 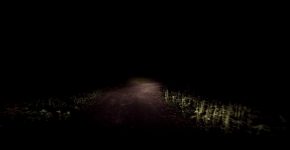 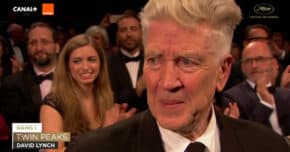