Keyboard Kid 206‘s music video for “BasedExorcism” is not just inspired by Twin Peaks, it’s a whole-length homage to the show! The traffic light, one half of a gold heart necklace, the Double R mug, the One-Eyed Jack’s sign (hand-painted by Nicole McControversy), Glastonbury Grove’s pool of oil… It’s got all that and a handful of garmonbozia! Can you spot all the hidden references? 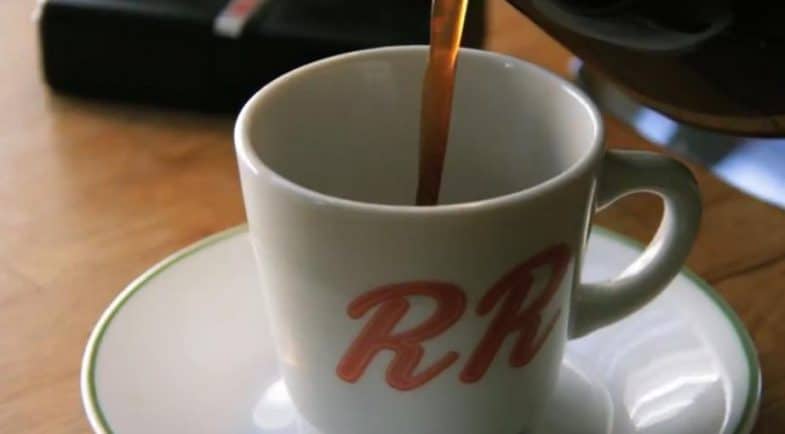 “We are all big fans of the show,” Bryan McKay tweeted when I asked why they chose this theme for the video. Keyboard Kid used some samples from Twin Peaks: Fire Walk With Me in a mix tape for New York’s New Museum, so it was an obvious choice to expand that imagery further, the director said. “We did it all for around $100. Very cheap and DIY approach.”

Kudos to directors Bryan McKay and Shannen Ortale who did an astonishing job of exquisitely recreating the show’s iconography. A Twin Peaks tribute doesn’t get much better than this. Oh, and the song by the based-producer from Seattle is not bad either. You can purchase the track and the entire Transition EP here. 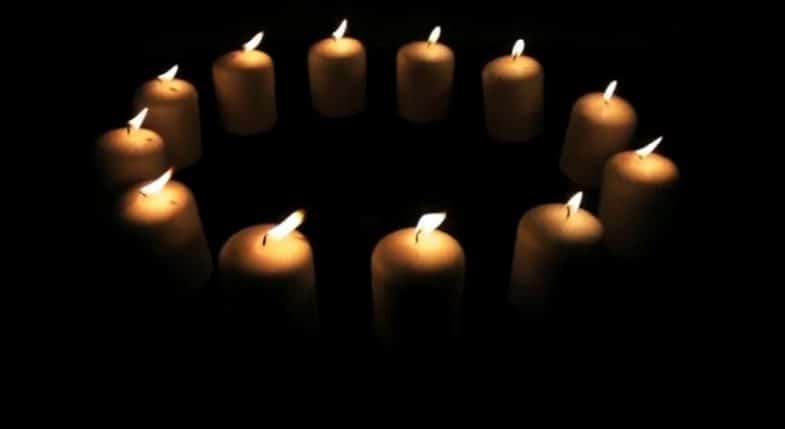