If the title of this post is not clear enough, what follows below contains spoilers. In fact, Spoiler Alert is the exact title of a new series of prints by artist Jon Smith. Now, I won’t share the complete set and spoil Game of Thrones and Breaking Bad for you along the way —as it did for me, thanks a lot, Jon!— but here are his Twin Peaks tributes that reveal not only who killed Laura Palmer, but the haunting fate of FBI Special Agent Dale Cooper as well. One might argue it’s impossible to spoil a nearly 25 year-old show, but with new people discovering Twin Peaks every day, it definitely still is.

The Scooby Ending by Jon Smith 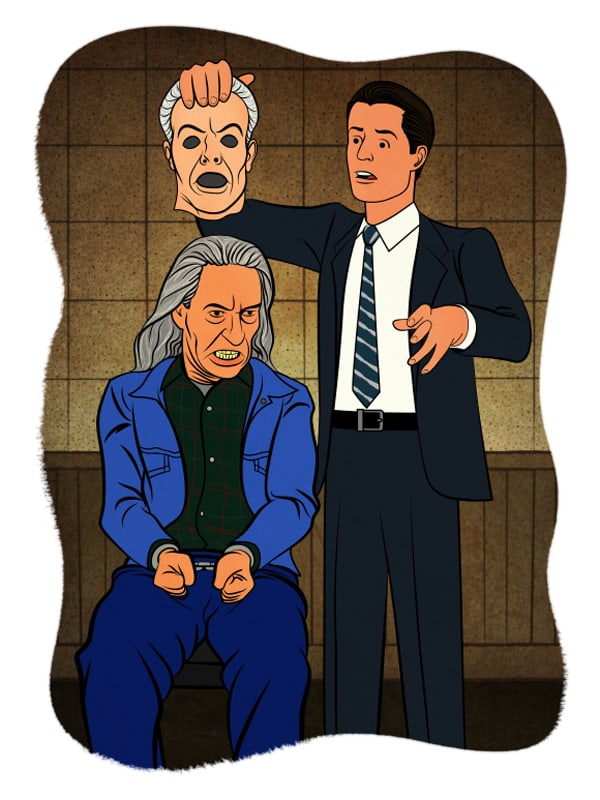 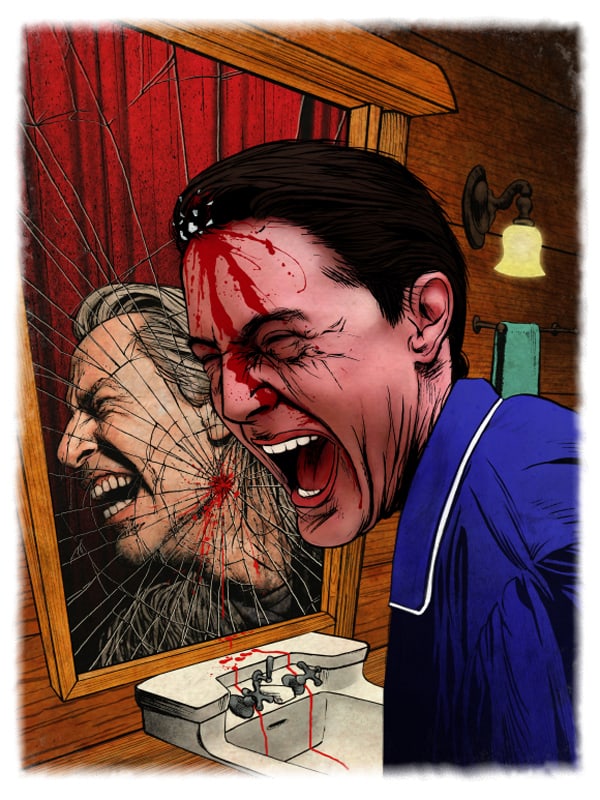 Before these, Jon already made a stunning piece hinting at a major Twin Peaks plot twist, and the absence of a spoiler alert the first time possibly sparked the creation of this new set, he tells cromeyellow:

I think the idea actually came from my Fire Walk With Me print. My intent was just to show the good/bad. beginning/end, two faces of Leland Palmer but it is a bit of a spoiler. I hadn’t really thought of it that way until I was told this story about somebody seeing it who was in the middle of watching the series and it ruined it for them…I thought it was funny, I think that was the seed for Spoiler Alert. 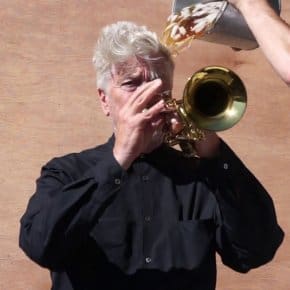 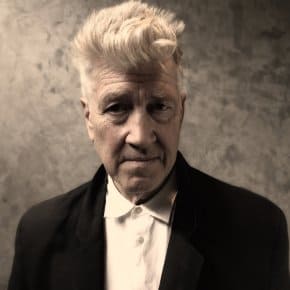