Twin Peaks screenings and marathons are usually mentioned on Twitter and Facebook only, but I’m making an exception for the marathon at Sun-Ray Cinema this weekend because they’ve really upped the ante when it comes to serving Twin Peaks themed food and drinks.

Not content with offering the Twin Peaks trifecta of coffee, doughnuts and cherry pie, they’ve put together a special Double R Diner style menu. With items such as Bob’s Alphabet Soup and the famous Horne Brothers brie and butter baguette, it looks like the food alone is worth a stop (though M.T. Wentz might disagree). You will need the 25.6 hours of Twin Peaks binge-watching to try everything on the menu. 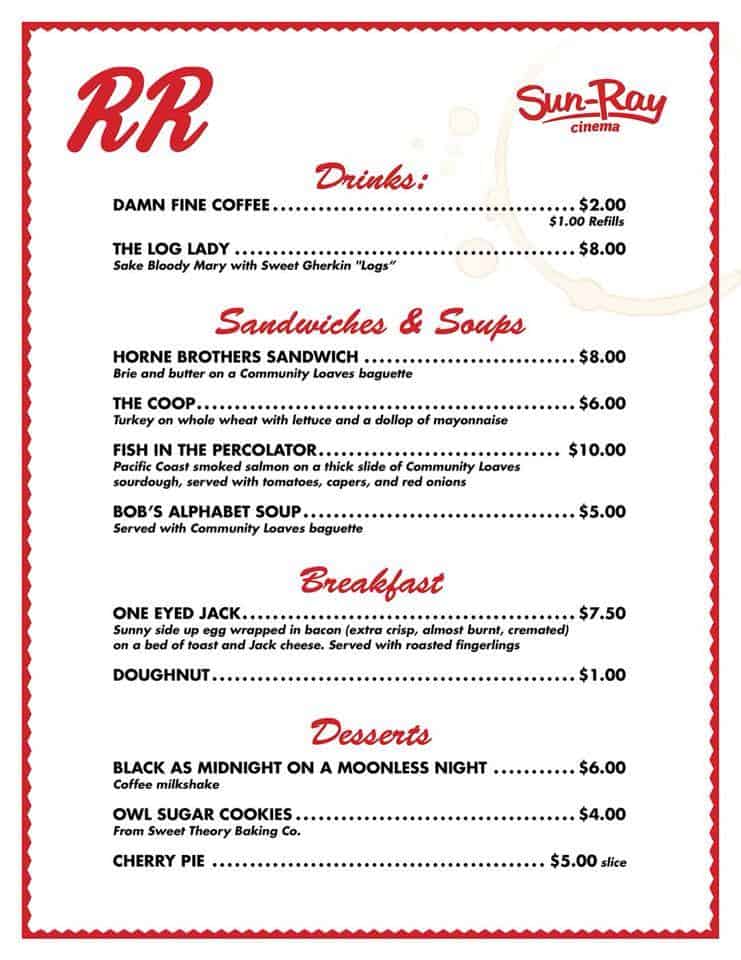 This excellent poster by Sean Tucker will be on sale too, as well as t-shirts by Richard Colorado. 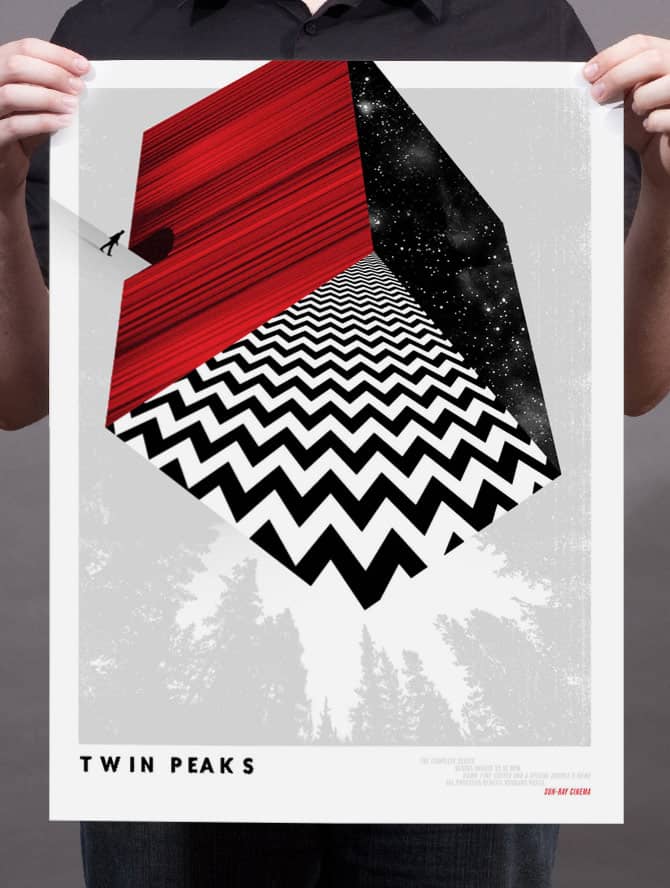 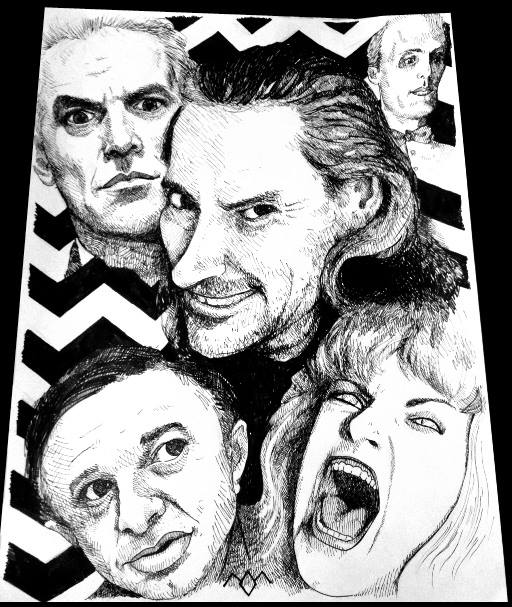