By God, those things’ll be quiet now!

The Silent Drape Runners are going completely and forever silent. The Brooklyn-based duo that had the guts to put Angelo Badalamenti on mute and provide their own live soundtrack to episodes of Twin Peaks, is about to close the curtains on their musical act… but not until a final live performance of their trademark Twin Peaks: The Beginning show. Trust me, it won’t be a noiseless funeral.

Welcome to Twin Peaks is giving away two tickets plus drinks for this show. Simply retweet the tweet and/or express your condolences in the comments below (using your real name) to be in the running for the giveaway.

Don’t forget to bring bags of cotton balls in honor of the band’s self-termination.

What’s next for Russ Marshalek and Sophie Weiner? They’re going solo. Russ will continue to create Lynchian sounds under the a place both wonderful and strange moniker, while Sophie is focusing on her Bottlerockets project. 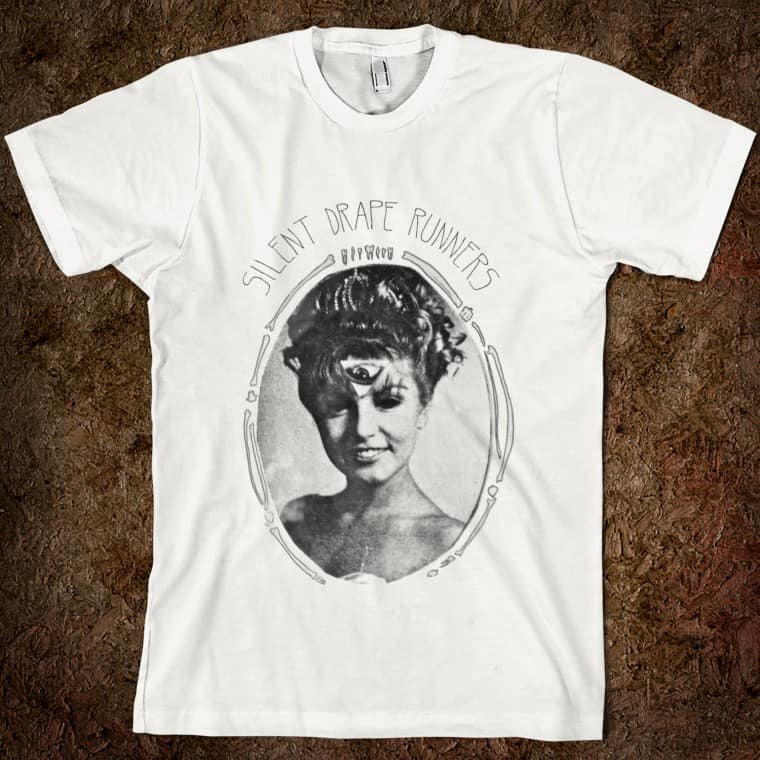